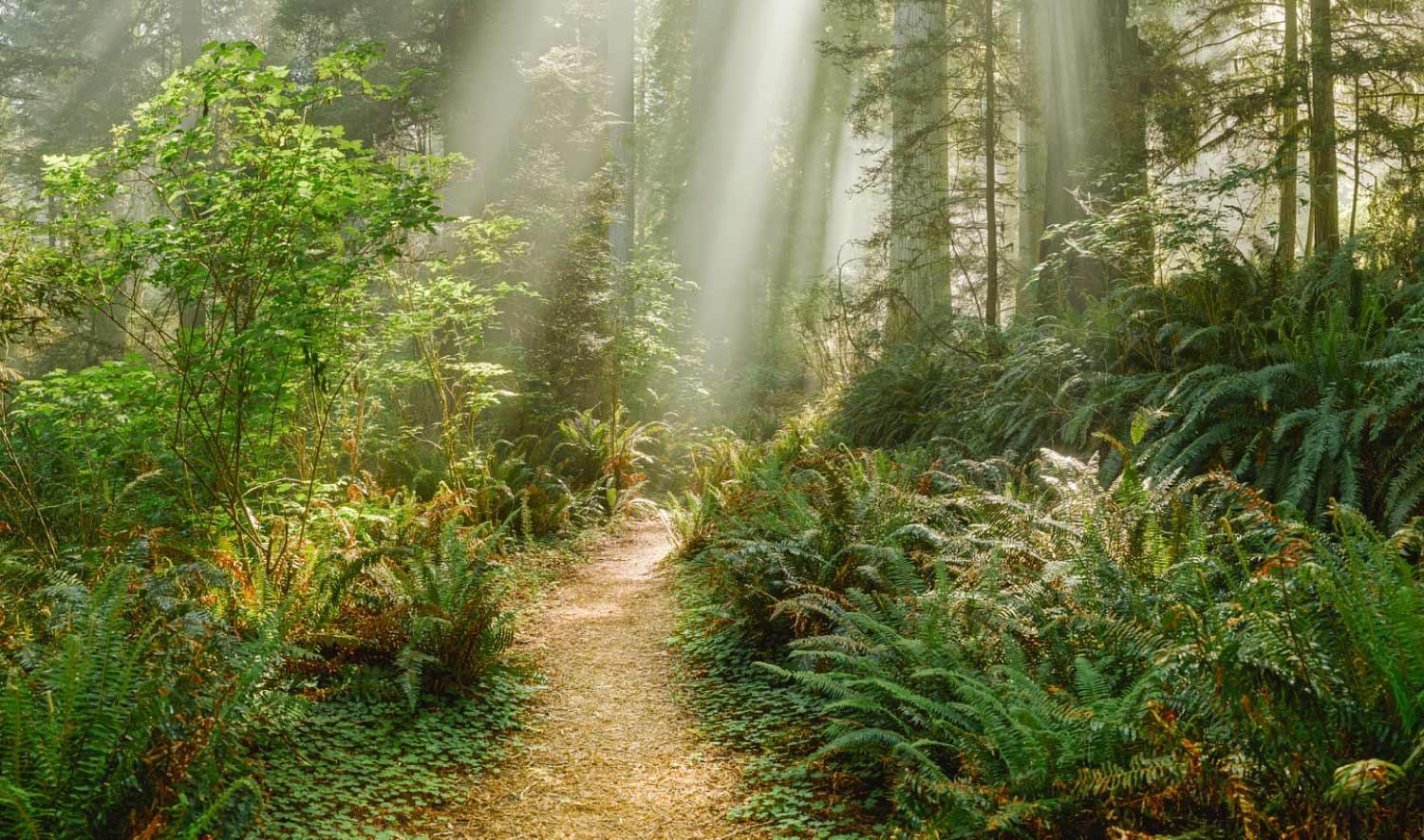 Some 410,000 people visited the Poas Volcano, the closest to the Greater Metropolitan Area (GAM). An eruption in April 2017 closed the park to visitors. One year later, the Poas volcano park is still closed, despite the relative calm of the Colossus.

In the year since the closure, a number of businesses shut their doors, others struggle to stay open with the few tourists that visit the area.

Some 2,000 people directly depend on the area tourism. On Sunday (May 20) the affected have organized a walk from the “Quieres” restaurant to the park entrance. Their hope is to see the park open as soon as possible.

The Sistema Nacional de Áreas de Conservación (SINAC) says it is in the process of obtaining permits for the construction of some shelters and as soon as they are approved, they will begin construction.

Authorities say to reopen the park, trails have to be reconstructed, safety signs placed and park officials trained, a process that guarantees the safety of visitors (tourists) and inhabitants of the surrounding communities.

Along with the SINAC, the Ministry of Environment and Energy of Costa Rica (MINAE) and the National Emergency Commission (CNE) are participating in an inter-institutional effort.

The head of Research and Risk Analysis of the CNE, Lidier Esquivel Valverde, explained that after the sustained decrease in seismic-volcanic activity since the beginning of the year, the Technical Advisory Committee on Volcanology and Seismology (OVSICORI) established on February 12 five requirements that should be implemented for the reopening of the Park.

To date, signs have been installed indicating that visitors are in a high-risk area and they must take the necessary precautions. The trails have new railings and other safety features. There has been progress in the training of staff, still to come is the training for tourist guides and area residents.

Another requirement by the Technical Advisory is a real-time gas meter, to which is in the process of being acquired.

Deputy Minister of Environment, Pamela Castillo Barahona, assures they are working to reopen the park as soon as possible and “ensuring the safety of visitors and park employees”.

To attract tourists to the area, the Municipalities of Alajuela, Heredia, Valverde Vega and Poas, along with the Costa Rican Institute of Tourism (ICT), the National Radio and Television System (SINART), the Poás, Poasito, Fraijanes, Sarchí and Bajos del Toro Chamber of Tourism, have all come together promote the “Montaña Viva” (Live Mountain) fair through a publicity campaign to visit the natural, cultural, gastronomic and artistic that the Poas area has to offer.

But will it be enough to sustain the commercial activity and lives of residents until such a time the Poas volcano re-opens.

Last week, access to the Irazu volcano, a alternative for visitors who want to experience a volcano, was complicated. The line of cars to enter the park on a Sunday was almost a half-kilometer (500 meters) long. Park officials were allowing a small number of cars to the enter the park at a time. 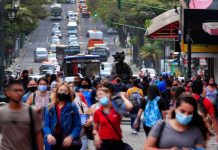