Caja Is In Trouble, But There Are No Immediate Liquidity or Solvency Problems

"The Government of the Republic will never, ever, leave the Caja without the necessary backing to take care of us as a country. It is my guarantee," said President Carlos Alvarado 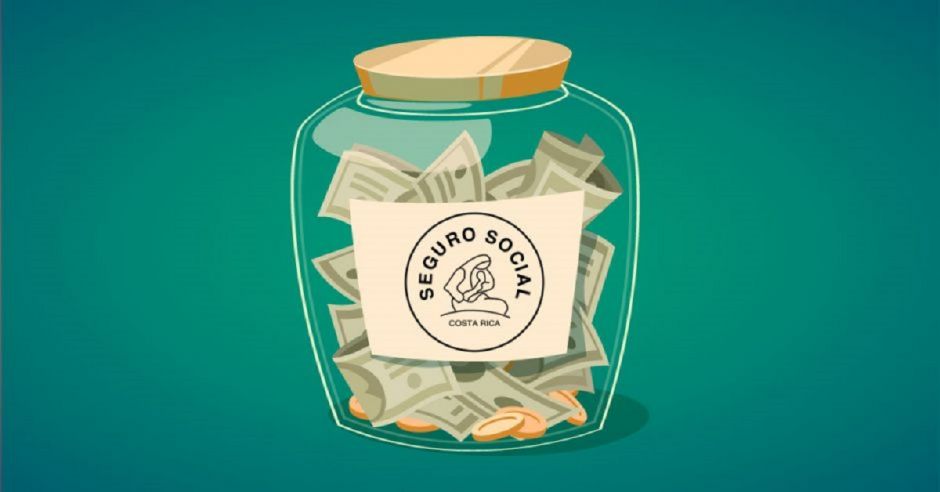 In the midst of a crisis due to the coronavirus pandemic, the Caja Costarricense de Seguro Social (CCSS) is requiring the government to pay a debt of ¢1.95 trillion colones to face the lack of income from worker-employer contributions.

In response, Costa Rica President Carlos Alvarado said: “there is no money.” He added that “these amounts, at this time, are not within the reach of the Government or the State”, but he clarified that “that does not mean that it is a rejection” as they seek to find a solution through dialogue.

The ¢1.95 trillion colones (+/- US$3.5 billion dollars) represents almost 70% of the money the Central Government requires this year to pay the salaries of its officials.

Finance Minister Rodrigo Chaves also replied that it is impossible, saying “it is outside the real possibilities of the country and the framework of macroeconomic responsibility”,

He added that in the midst of a pandemic where there is unemployment, companies without incomes and entities without sufficient funds to provide care, “the country must not dedicate disproportionate amounts to a single institution, but must be fair and balanced with all families, companies and institutions”.

The news spread like wildfire on the social networks, some media outlets digging the grave, while others burying the Caja.

Román Macaya, executive president of the CCSS, confirmed that the Board (its nine members) stated that the debt that the State has with the institution (for health insurance and pensions) amounts to ¢1.95 trillion, supported by accounting and financial records of the institution.

He clarified that the estimate does not include the amount that results from the execution of a judicial sentence that obliges the State to finance the first level of health care, that is, the Ebáis (Basic Teams for Comprehensive Care).

“It was suggested that the resources would help to maintain a strengthened institution to deal with the pandemic, to contribute to the economic reactivation of the country and to provide health services in the future with quality and opportunity that requires the Costa Rican population,” said Macaya.

The purpose of the Board’s decision requesting the payment, he explained, is to prevent further affectation of the CCSS, “an institution that is carrying a great burden with the attention of the pandemic and constitutes one of the pillars in the reactivation of the country”.

Though President Alvarado maintained firm that the “there is no money” to cover the request of the CCSS Board, he assured that “The Government of the Republic will never, ever, leave the Caja without the necessary backing to take care of us as a country. It is my guarantee as president”.

Despite the tough stand by heads of the Treasury and the Central Bank, that nothing could be done and that the country could not go bankrupt to save the Caja, President Alvarado was more conciliatory and affirmed that he was committed to strengthening and developing the Caja and proposed creating a bilateral team “to look for solutions with creativity”.

“On the part of the Board, proposals were made that were emphatically rejected by the minister and the president of the Central (Bank). A gigantic new challenge opens. What the CCSS means for our people has been clearly demonstrated, there are those who do not stop to meditate and seek solutions to avoid their bankruptcy. We have to join forces and start raising our voices. We cannot allow this,” said the President in a message on Twitter.

- Advertisement -
Paying the bills
Previous articleCan the covid-19 stick to clothing? Should I strip when I get home?
Next articleCosta Rica to develop its own COVID-19 detection tests