Can the covid-19 stick to clothing? Should I strip when I get home?

You’ll feel better after reading this. 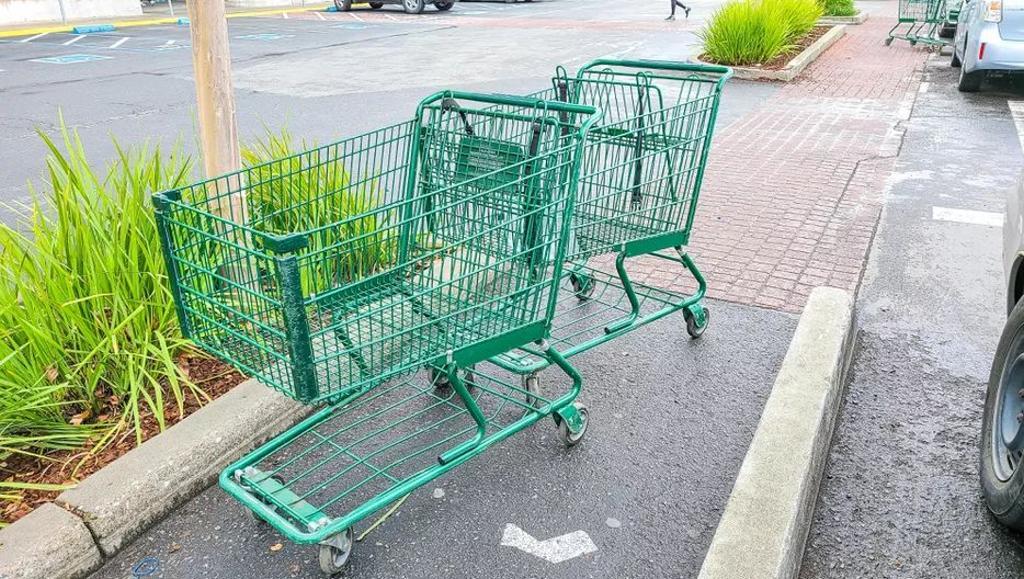 Rico’s Digest – We’ve all been there. We go out to the shopping, wear the mask, the gloves to protect ourselves. I even, after placing the groceries in the trunk, wipe down the car keys, the cards before going into the waller, my phone (if I took it out at all), my exposed arms, and gel my hands.

At home, before anything else, I wash my hands.

On a couple of occasions, I have even wiped down my hair, a change of clothes, wipe down the sandals. On one occasion, I sprayed myself (and my wife) with Lysol, before the task of wiping down all the purchases, which remained outside before coming into the house.

My car is in the sun, the heat of Santa Ana, the windows and truck open, let nature do its thing.

Sounds extreme. And it probably is. But it gives me peace of mind to know I have done all I can to minimize the risk of tracking the virus into my home.

An article published by The New York Times reveals that the new coronavirus (covid-19) is unlikely to adhere to a person’s clothing, hair, or beard, so there would be no need for a change of clothing or bathe upon arriving at home.

Of course, the NY Times clarified that it’s not necessary to change clothes or take a shower when you return home only for those who practice social distancing and who make occasional trips to the supermarket or pharmacy or other things (banking, for example) only in exceptional cases.

You should, however, always wash your hands.

As the article emphasizes, which is based on the criteria of scientists and experts in infectious diseases, the most effective weapon to combat the virus will always be in handwashing.

“While it is true that when an infected person sneezes or coughs, they can throw viral droplets and smaller particles into the air, most of them will fall to the ground.

“Studies show that some small viral particles could float in the air for about half an hour, but they don’t swarm like gnats and are unlikely to collide with your clothes. A droplet that is small enough to float in air for a while also is unlikely to deposit on clothing because of aerodynamics,” the reports quotes Linsey Marr, an aerosol scientist at Virginia Tech.

Marr, who used the laws of aerodynamics to explain the phenomenon, added: “The droplets are small enough that they’ll move in the air around your body and clothing.”

Marr explains further, in her mini-lesson in aerodynamics.

“The best way to describe it is that they follow the streamlines, or airflow, around a person, because we move relatively slowly. It’s kind of like small insects and dust particles flowing in the streamlines around a car at slow speed but potentially slamming into the windshield if the car is going fast enough,” said Dr. Marr.

“Humans don’t usually move fast enough for this to happen. As we move, we push air out of the way, and most of the droplets and particles get pushed out of the way, too. Someone would have to spray large droplets through talking — a spit talker — coughing or sneezing for them to land on our clothes. The droplets have to be large enough that they don’t follow the streamlines,” Dr. Marr continued.

In this sense, The New York Times recommends that if someone sneezes on you or coughs very close to you, it would be necessary to go home, change and shower. But the rest of the time, take comfort that your slow-moving body is pushing air and viral particles away from your clothes, a result of simple physics.

Not in the hair

By the same laws of aerodynamics, The New York Times explains you should not be worried about viral contamination of your hair or beard if you are practicing social distancing, that the covid-19 is unlikely to stay on your hair or beard.

“You have to think through the whole process of what it would take for someone to become infected,” said Andrew Janowski, a professor of pediatric infectious diseases at St. Louis Children’s Hospital at the University of Washington School of Medicine.

“You have someone who sneezes, and they have to have X amount of virus in the sneeze. Then there have to be so many drops that land on you,” said Janowski.

“Next, you would have to touch precisely the part of your hair or clothing that has those droplets, which would have already had a significant reduction in viral particles. So, you would have to touch that and then touch some of the parts of your face that are conducive to come into contact with the virus. When you review the chain of events that must occur, there are many things that have to happen precisely. Therefore, the risk is very low, ” concluded the expert.

As to shoes, the article recommends washing them in the washing machine. Wiping the soles of your shoes with wipes would not be an option, as that action could transfer germs directly to your hands. Leaving them outside the house would also be a good option.

Should you worry about doing laundry and sorting clothes?

The answer says the NY Times article depends on whether you’re doing routine laundry or cleaning up after a sick person.

Routine laundry should not cause worry. Washing your clothes in regular laundry detergent, following the fabric instructions, followed by a stint in the dryer is more than enough to remove the virus — if it was even there in the first place.

“We do know that viruses can deposit on clothing (from droplets) and then be shaken loose into the air with movement, but you would need a lot of viruses for this to be a concern, far more than a typical person would encounter while going for a walk outdoors or going to a grocery store,” Dr. Marr said.

The exception is if you are in close contact with a sick person.

Walking Outdoors and Your Shoes

Lidia Morawska, professor and director of the International Laboratory for Air Quality and Health at Queensland University of Technology in Brisbane, Australia, explained that the chances of catching the virus when going outdoors is extremely low, provided you practice social distancing. 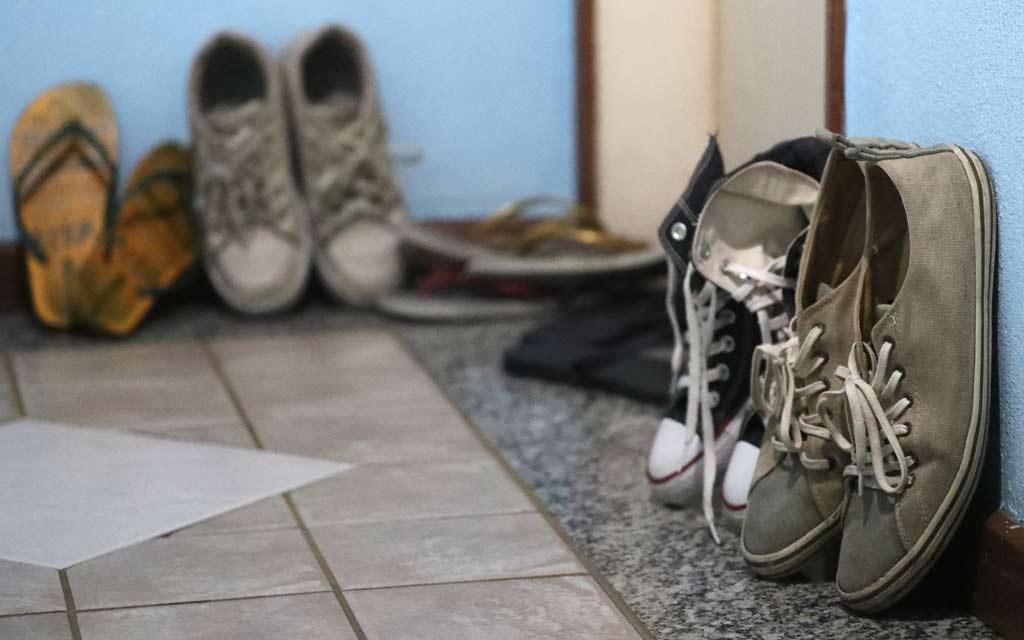 “Outdoors is safe, and there is certainly no cloud of virus-laden droplets hanging around,” said the professor.

So what should we do about our shoes? The New York Times recommends that iIf your shoes are washable, you can launder them.

Also, cleaning the soles of your shoes with a wipe is not recommended.

Dr. Janowski said shoes are not a big worry for contracting coronavirus, but it might make you squeamish if you think about where your shoes have been. “If you want to talk about bacteria, we know bacteria love to live on shoes. You never know what you stepped in,” Dr. Janowski said.

Not only does it waste a good wipe (they are still in short supply), but it brings germs that would stay on the sole of your shoe or on the ground directly to your hands.

- Advertisement -
Paying the bills
Previous articleDengue In the Covid-19 Epidemic
Next articleCaja Is In Trouble, But There Are No Immediate Liquidity or Solvency Problems

RICO's DIGEST - There is never really a good...
Economic Recovery