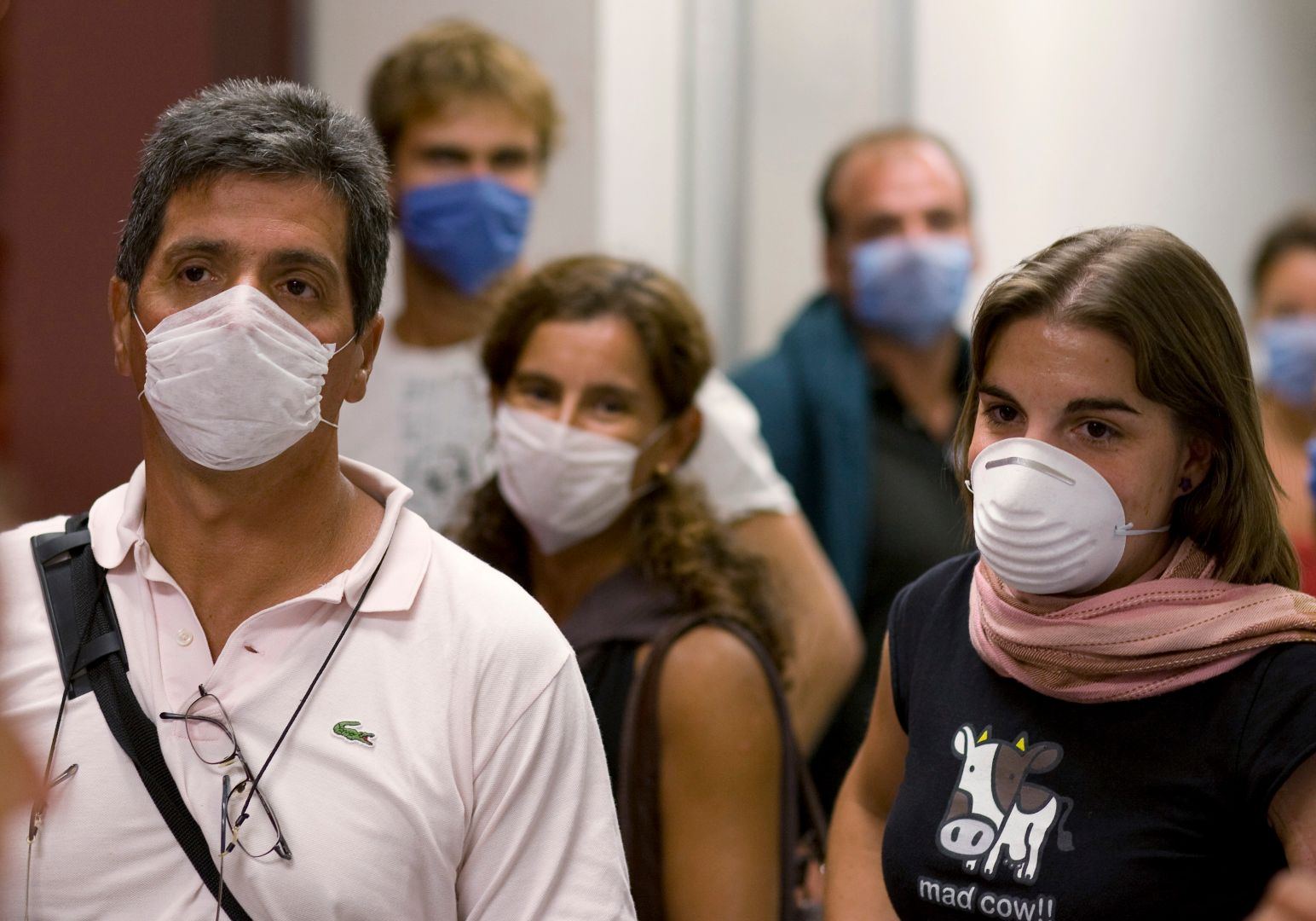 QCOSTARICA – The Caja Costarricense de Seguro Social (CCSS) – Costa Rica Social Security – has confirmed the number of deaths from the AH1N1 virus is not at ten: five at the San Carlos hospital, three at the San Rafael hospital in Alajuela, one at the Max Peralta hospital in Cartago and one at a private clinic.

The CCSS report says that of last night (Wednesday), 54 patients, 14 of which are in intensive care, are being treated at four hospitals.

According to a statement by CCSS director, Dr. María del Rocío Sáenz, the severe cases include patients with acute respiratory infections, hypertension, diabetes, asthma and obesity.

At the San Juan de Dios hospital in San Jose, the country’s largest hospital, they report a doctor from a private clinic among the patients with AH1N1.