Caja To Buy More From Company Suspected of Defrauding It 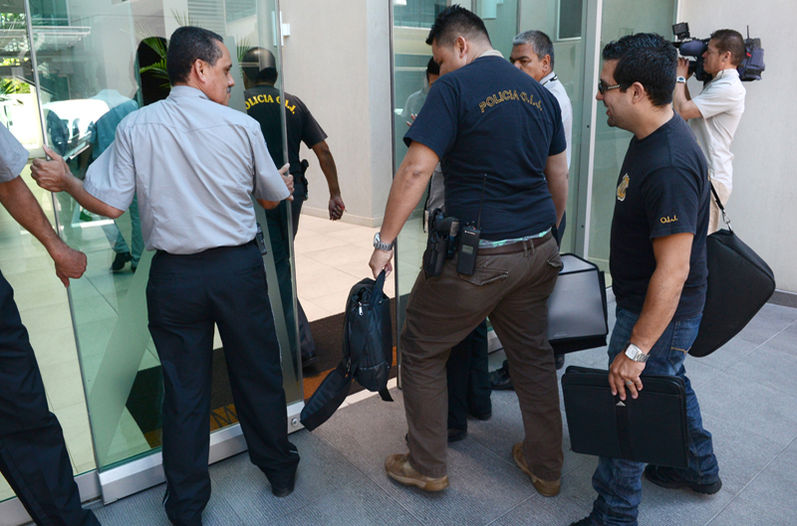 QCOSTARICA (iNews.co.cr) From the will they never learn department: Friday’s edition of La Nacion revealed that the Social Security universal health system (Caja) has contracts to buy even more hospital supplies from the very company it (and investigators) suspect has already ripped off the Caja for fraudulent claims.

The Caja plans to widen two of six contracts with Synthes Costa Rica S.C.R. Ltda. some US$1.5 million. All six Synthes contracts total US$2.2 million for supplies to 25 hospitals and run until 2017. The firm is the Caja’s principal contracting company for orthopedic devices and supplies.

The alleged scam first surfaced last June, when it was reported that prosecutors were probing into Synthes presenting Calderon Guardia Hospital with $2.3 million for orthopedic pins and screws and X-rays for more than a thousand fractures that never occurred. The bills were not paid.

The Photoantom treatments for fictitious or dead patients were supposedly made between 2010 and 2011. There appears to have been equally fictitious treatment devices for real patients who did not require orthopedic devices and were never ordered for them.

But the Caja appears caught on a cleft stick. The Caja could not legally cancel the contracts unless the courts determine that Synthes is guilty of fraud. What’s more is that the firm appears to have a local monopoly on this kind of equipment and Caja CEO Maria del Rocio Saenz explains that the hospitals cannot be left without supplies.

“This balance between health services continuity and results from the investigation are what we are waiting for,” said Saenz. The Caja may have to order their orthopedic supplies from international sources, she added. “We have part of 2015 to study this subject, making sure we aren’t caught without supplies,” she said.

The scandal has hit at precisely the time when the institution appears to be getting its financial house in order after decades of mismanagement. This is a pity.

QCOSTARICA - The proportion of young people who do not work,...
Read more