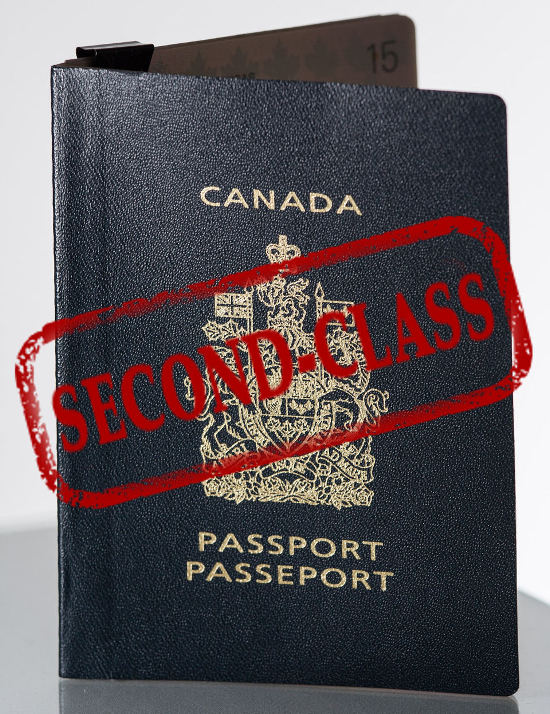 (TICO BULL) At the beginning of this month (June), part of Bill C-24 went into effect, officially creating a two-tier citizenship system in Canada.

As a result of this new law, dual citizens and people who have immigrated to Canada can have their citizenship taken away while other Canadians cannot.

This is important for many Canadians living in Costa Rica, who have taken out residency, making them “eligible” for Costa Rican citizenship.

Under international law, Canada can’t take away someone’s citizenship if it would leave them stateless, meaning that they have no citizenship – or access to citizenship – in any country. But Canadians, even those born in Canada, who are eligible to acquire the citizenship of another country could be vulnerable to C-24’s citizenship stripping provisions.

Citizenship can only be revoked if you meet certain criteria in Bill C-24, like being convicted of one of the list of crimes that make citizenship stripping possible, such as terrorism offences or participating in armed conflict against Canada.

Regardless, Canadians who are eligible to obtain the citizenship of another country now have weaker rights of citizenship simply because it is possible to take their citizenship away.

Citizenship can also be stripped for criminal convictions for similar offences that occur outside of Canada, regardless whether the regime or judicial system under which the person was convicted is undemocratic or lacks the rule of law.

So for example Bill C-24 could be used to strip the citizenship of a journalist who is convicted of a “terrorism offence” without a fair court process in another country, when their “crime” was actually reporting on human rights violations by the government.

This change not only affects me personally, a naturalized citizen of Canada (since 1974), for holding Italian and “eligible” for Costa Rican citizenship, but also my children and their children (if they ever make me a grandfather) and the children of their children, etc. My immediate and extended family all could lose their citizenship. My high school friends, all immigrants growing up in Toronto and becoming citizens. I mean, just about everyone I have known in Canada, save for a handful few.

Only in Canada, eh?