(QCOSTARICA TECH) We’ve all done it, press send and then regret it. But there is good news: Gmail’s “undo send” feature has come to the masses. The feature that recalls email after sending will become standard part of Google’s webmail after years in beta mode. 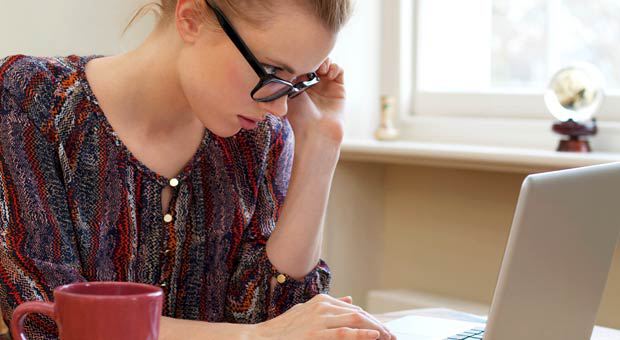 The feature can be turned on from within Gmail’s settings menu, where you can set the “cancellation period” from 5 to up to 30 seconds after pressing send, during which you can call it back.

The feature has been available in Gmail’s experimental Labs settings for some time.

“Today we’re adding ‘Undo Send’ as a formal setting in Gmail on the web,” explained Google in a blog post as the change went live. “‘Undo Send’ allows people using Gmail to cancel a sent mail if they have second thoughts immediately after sending. The feature is turned off by default for those not currently using the Labs version, and can be enabled from the General tab in Gmail settings.”

Gmail describes its Labs experiments as “crazy experimental stuff … a testing ground for experimental features that aren’t quite ready for primetime”.

Among the crazy stuff to yet see common use are an authentication icon next to genuine emails from companies like eBay that spammers often try to fake.

QCOSTARICA - The judicial file of the Cochinilla Case, on alleged corruption in road works, exposes how three companies would have covered up the...
Weather