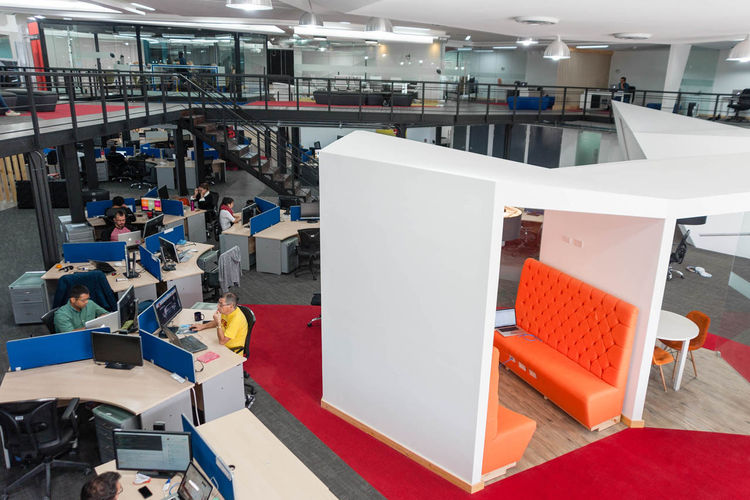 (QCOSTARICA) Working from Costa Rica for clients in Calgary, Toronto, Los Angeles, Chicago, Dallas, San Francisco, Nashville, New York and London, Hangar, the Canadian digital firm specializing the production of digital services, announced an expansion of its facilities located in the Zona Franca Metropolitana, in Heredia and the hiring of an additional 130 people.

Jaime Escobar, general manager of the firm, said the recruiting process of looking for the best systems engineers, designers and project managers, will start in August.

The company’s expansion of its facilities is more than double their existing, going from 900 to 2,000 square metres.

“Canada, the United States, Britain and Hong Kong, are some of the markets using our services. This comforts us a lot because they are very competitive and highly demanding markets,”said Escobar.

The Costa Rican digital production company was created by Critical Mass in 2009. According to a 2013 report in AdAge, the reason for Critical Mass choosing Costa Rica is the cost will be about 40% to 60% of what the agency would spend in North America. In addition to the cost advantage, Costa Rica is on the same time zone as the U.S., and has a good talent pool drawn from a well-educated population.

QCOSTARICA - Characteristic of the rainy season, we will see rain in the afternoons and nights in the Central Valley, the entire Pacific coast,...
Peru