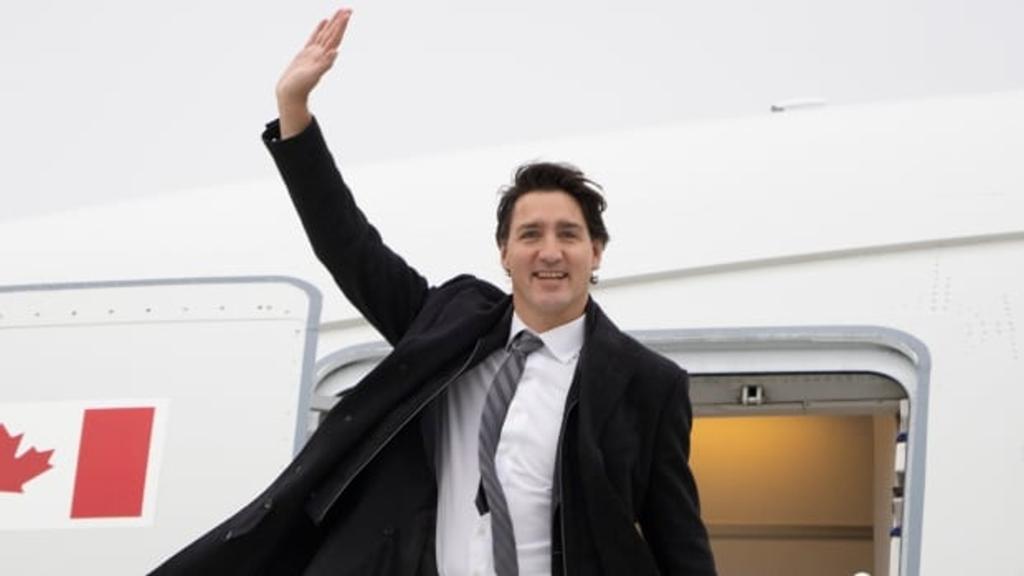 QCOSTARICA – Canada’s Prime Minister, Justin Trudeau, is in Costa Rica for a two-week vacation with the family.

The Prime Minister’s Office (PMO) in Ottawa says the family is returning to the same place where they stayed over the Christmas holiday in 2019 and that they are paying for their own accommodations.

However, for security reasons, Canada’s prime minister and his family must fly on a Royal Canadian Air Force (RCAF) plane – even for personal travel – and the family’s flights on the last trip to and from Costa Rica cost the Canadian taxpayers about CA$57,000, without the Canadian dollars more spent on flight crews’ stay in San Jose.

The Toronto Sun estimates the cost could be much higher, the leading newspaper published that the 2019 trip cost the taxpayers CA$196,137, with much of that was the cost of maintaining flight crews from RCAF on standby.

The PMO also says it consulted with the office of the federal ethics commissioner about the holiday.

In 2017, Trudeau was found to have violated conflict of interest rules related to a 2016 vacation he took to Aga Khan’s private island in the Bahamas.

The PMO says Trudeau will get regular briefings while he is away.

QCOSTARICA - Exposing the multiple adventure activities and in contact with...
Read more

QCOSTARICA - This is a strong blow for Casa...
Travel