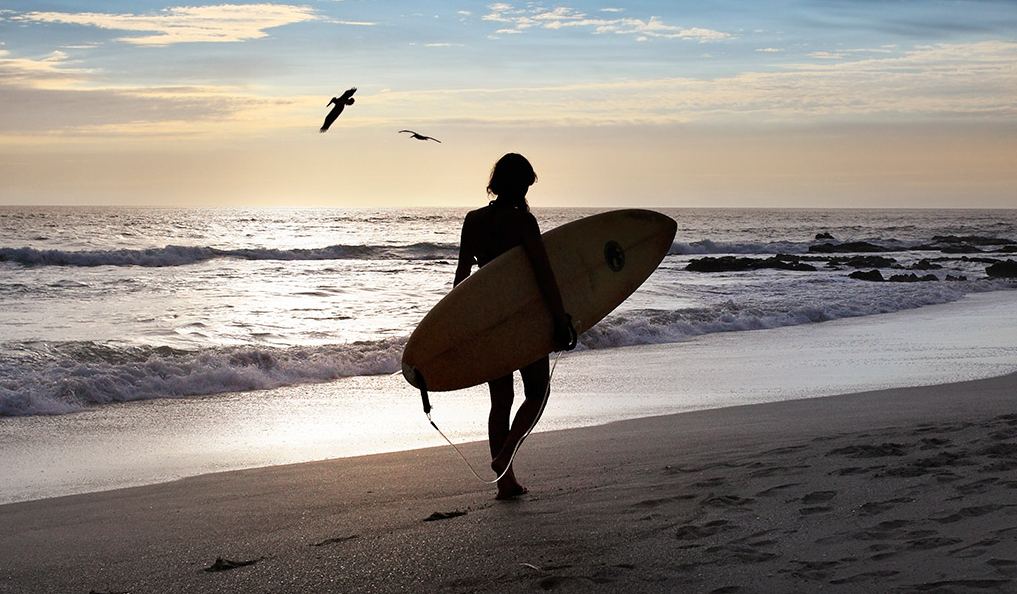 QCOSTARICA TRAVEL  via National Post – Canadians looking for an escape to exotic southern surroundings can count themselves among significant contributors to Costa Rica’s tourist industry.

According to Roberto Dormond-Cantú, ambassador of Costa Rica to Canada, “the second-largest group of visitors are Canadians. Last year, Costa Rica received a total 2.5 million visitors; almost 200,000 of those were Canadians.”

Beyond the obvious reasons for Canadian tourists flocking to Costa Rica – the allure of viewing rainforests, volcanoes, palm-treeladen beaches, plus perfect locales for snorkelling and surfing – Dormond-Cantú believes Canada and Costa Rica share many similar values among its peoples.

“We feel very comfortable among each other,” says Dormond-Cantú. “There is praise for the environment, praise for outdoor living. People choose to visit Costa Rica for its infrastructure, quality, safety and certainly for its friendliness. “Our unique model for sustainable tourism attracts a responsible tourist that demands excellent service, but also wants to enjoy the unique natural beauty.”

And like Canada, Costa Ricans enjoy a socialized health-care system, as well as a private system. The country, according to Dormond-Cantú, has committed to offer top-notch health care to all its citizens, but visitors can also take advantage of the high-quality, low-cost care to be found.

“We made a pledge that nobody gets screwed due to illness,” says Dormond-Cantú.

“In fact, this has created a great opportunity for medical travel. We have received 50,000 visitors for medical procedures.”

Dormond-Cantú assures travellers that Costa Rica remains a safe destination. “We are a nation committed to peace, solidarity and promotion of human rights,” he says. “Costa Rica is the safest country in Latin America. We promote peace within our borders, with our neighbours and the rest of mankind.” While Spanish is considered the country’s primary language, Dormond-Cantú says a rise in educational standards – as well as tourism – means that more Costa Ricans are speaking English, and some French.