US Rate Hike Pushes Up Borrowing Costs In Costa Rica 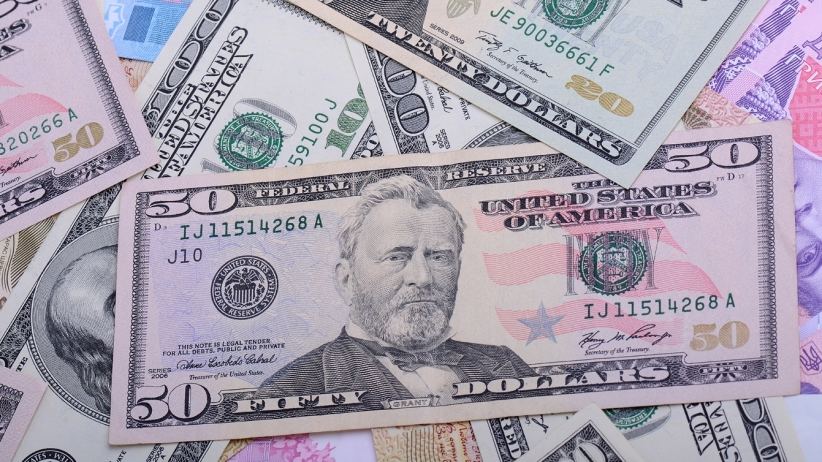 QCOSTARICA – The rise of interest rates on Wednesday the US Federal Reserve is one of the reasons pushing up the cost of credit in our country, both in dollars as in colones.

The pressure to Costa Rica comes in several ways. One the prime rate is linked many dollar loans in the country, the other way is that local banks borrowing abroad to provide credit in dollars, now will encounter higher rates and arexpected to also adjust theirs.

External financing reached the point that the national bank borrowing abroad quadrupled over the past eight years.

The increase also means lower demand for riskier Costa Rica bonds. When U.S. interest rates began to fall, international investors sought riskier options and performances, such as external debt bonds rated below investment grade in countries such as Costa Rica. Now that an increase in U.S. rates has been confirmed, investors are beginning to abandon riskier options to move to others which have equal or better performance but with lower risk.

“… For Costa Rica, the situation now means that banks, businesses and government will find it difficult to get financing abroad, and in addition, if obtained, it will be more expensive. The situation could get more complicated for Costa Rica if the risk rating, which indicates to savers the country’s probability of paying out, gets lower,” analyst Andrés Volio, told Nacion.com

“It is important that people understand that the slack that existed in the country in terms of public debt has now been all used up (…) therefore it is not possible to continue borrowing without seeing a plunge in the country’s risk rating,” added the analyst.

The lower demand for the Costa Rica bonds means it will be harder for the government to access external resources, and that would force it to attract more funds in the domestic market, in colones, so might generate greater demand. The government is seeking options to avoid that. One is to get the financial support of international organizations, which requires the government to further advance the introduction of a Value Added Tax (VAT), which is in currently in the Legislative process.