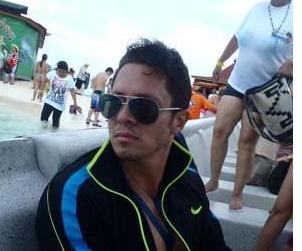 The death of Canadian in his Escazú home appears to be a victim of a hit and not a home invasion. 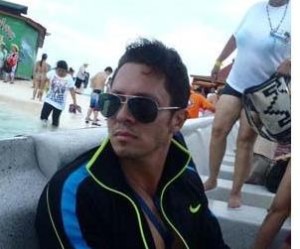 Brad Deering, 42,of Vancouver, Canada and three others were inside his gated community home in Guachipelin (west of San José) Thursday morning, when three men stormed the house, shot and killed Deering and tied up the others.

According to local private investigator, Douglas Smith, who spoke to the Vancouver newspaper The Province, local police are calling the attack a home invasion, but “that doesn’t make sense.”

While Smith isn’t investigating the case, he was made aware of the slaying by close friends of Deering.

According to Smith, three men dressed as security personnel fooled a guard outside Deering’s home into letting them in by claiming they were they to fix an alarm system.

They tied up the guard, crashed Deering’s home, tied up three of the four people inside while Deering tried to escape, but the intruders ultimately shot Deering three times.

“A home invasion usually is at night and they crash the doors, crash the gates and … most of the time in home invasions they wait for people not to be there,” said Smith. “In this case they went in prepared, tied people up in broad daylight.”

“It doesn’t measure up as a home invasion.”

According to Smith, Deering “sold futures” in Costa Rica — which is unregulated and a dangerous business in the country.

“Buying futures as an investment is the most dangerous, most speculative investment you can possibly do,” he said. “Buying them from any broker in Costa Rica you’re playing in the twilight zone.”

Smith speculates that someone targeted Deering because they either lost money in a deal with him, or simply because his wealth was known, as he owned three fancy cars and lived in a high-end home.

“He had all the toys in the world,” said Smith. “He made himself a target in Costa Rica.”

But according to Smith, those who knew Deering had “nothing but nice things” to say about him. He also had a young daughter around 4-years-old from a previous marriage.

The gambling industry has prospered over the years and...
Central America