Sala IV Orders One Hour Per Day Per Infant For Breasfeeding 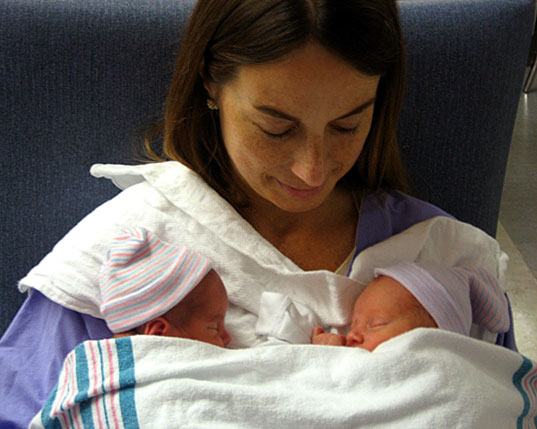 Now, in Costa Rica, mothers are entitled to one hour off work time per infant for breastfeeding. 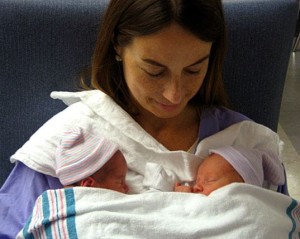 The Constitutional Court or Sala IV has ordered, after ruling on an action brought by a mother of twins against her employer,  the Comisión Nacional de Préstamos para la Educación (Conape), who would only allow her one hour during work hours to breastfeed her babies.

Article 97 of the Labour Code provides that a mother, during the nursing period, to have off work two half-hour periods per day, in order to breastfeed her child.

The Justices ruled that “breastfeeding is not only a right of the mother but also of the infant, given the importance of breast milk in their early development”.

According to Judge Paul Rueda, every infant has the right to a full hour of breastfeeding, thus in the case of more than one, this time is not to be shared among infants, but multiplied proportional to the number of babies.

For this reason, a mother of twins has two hours for breastfeeding, and if triplets, three, and so on.

- Advertisement -
Paying the bills
Previous articleCanadian’s Death A Hit?
Next articlePUSC Gears Up For 2014 Elections