Though there is no nationwide advisory for Costa Rica, the government of Canada has issued a warning to Canadians travelling to Costa Rica of an increase in violent crime after a British Columbia man was killed Thursday in Escazú. 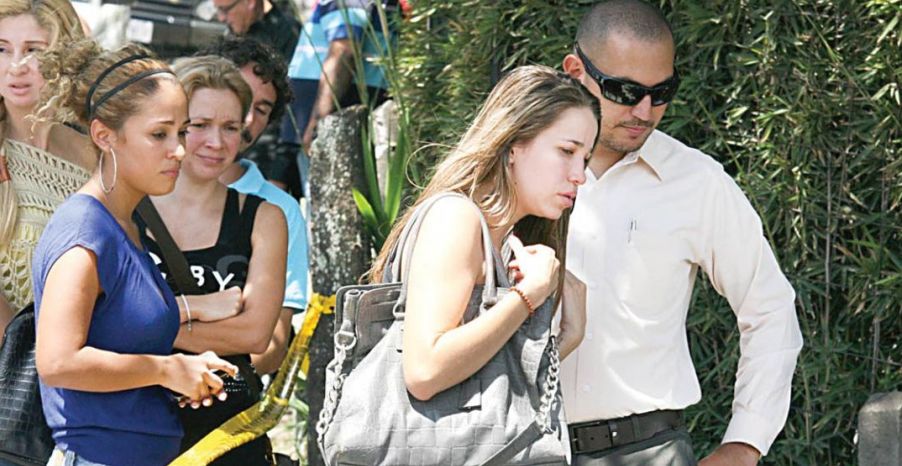 “There is no nationwide advisory for Costa Rica. However, you should exercise a high degree of caution and be vigilant at all times due to increasing levels of violent crime,” federal travel officials wrote.  See the Canada advisory website.

The warning was issued on May 16 and valid ’till May 19. The website has yet to update or remove the warning.

The news of the alleged home invasion of Brad Deering has made the headlines in Deerin’s home province of British Columbia and the rest of Canada.

While Costa Rica’s judicial authorities are investigating the crime as a home invasion, private investigator Douglas Smith told CTV British Columbia it appears as if Deering was attempting to escape when he was shot, adding that he may have been the victim of a targeted attack.

“He lived a very extravagant lifestyle,” Smith said. “Three high end cars, all the toys that any nice, wealthy 42-year-old man would want.

“They could have broken into other houses out there, but they zeroed in on his in particular,” Smith added.

Some of the comments to the CTV reports include:

“These are ridiculous warnings. We should also be issuing warnings about travelling to Toronto, Vancouver, Montreal, etc. as crime rates in these cities rival or exceed those in Costa Rica and many other destination places…”, Ryan in AB

“Having travelled to Costa Rica many times,it is my opinion that one must be very careful while staying in San Jose.However for the most part ,the rest of the country is relatively free of violent crime.Yes ,break ins do occur and rental car break ins also occur.But I see no reason why one should avoid travel to this country”, John Borley

“There is more to this story, why would someone rob a house full of people in the day time. Sounds like a professional hit to me. So do not lump me into the same catagory as this person, when advising not to go to Costa Rica. I hope the government has done some investigation of its own, rather than depend on the media”, David