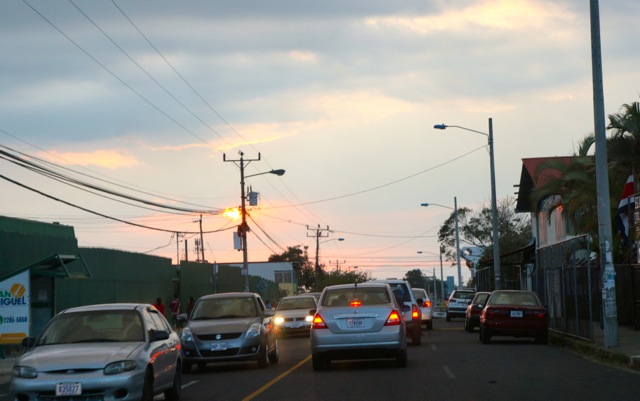 QCOSTARICA (Reuters) Greenhouse gas emissions per capita are falling in 11 of the Group of 20 major economies, a turning point for tackling climate change, a study showed on Tuesday.

Alvaro Umaña, a former Costa Rican environment minister and co-chair of Climate Transparency, said greater G20 cooperation on climate change was a “diplomatic landmark” after years of divisions between developing and developed nations on the issue.

“But G20 countries need to do more,” he told Reuters.

Overall G20 greenhouse gas emissions averaged 11 tonnes per person per year, against what the report said was a goal of one to three tonnes by 2050 to get warming under control.

The report, by a new organization of scientists and other experts called Climate Transparency, also said 15 of the G20 members has seen strong growth in renewable energy in recent years.

“Climate action by the G20 has reached a turning point, with per capita emissions falling in 11 members, and renewable energy growing strongly,” the group said in a statement. The G20 accounts for about three-quarters of world greenhouse gases.

It said G20 members “must all urgently decarbonize their economies” to meet a U.N. goal to limit average temperature rises to 2 degrees Celsius (3.6 Fahrenheit) above pre-industrial levels to limit heat waves, floods and rising seas.

The report said the trend in per capita carbon emissions over the five years to 2012 was down in Australia, the United States, Canada, Japan, Germany, Britain, the European Union, South Africa, Italy, France and Mexico.

Per capita emissions were still rising in the most populous G20 nations, China and India. They were also up in Saudi Arabia, South Korea, Russia, Argentina, Turkey, Brazil and Indonesia.

Still, that marked a shift in long-term trends. Over the past quarter century, G20 carbon dioxide emissions had risen by almost 50 percent while per capita emissions had gained by about 18 percent, reflecting population growth, it said.

Promised actions “are still far way from what’s necessary for the 2C goal,” said Niklas Höhne, of NewClimate Institute, one of the groups behind the initiative.