Circunvalación To Be Closed Nightly For Three Months 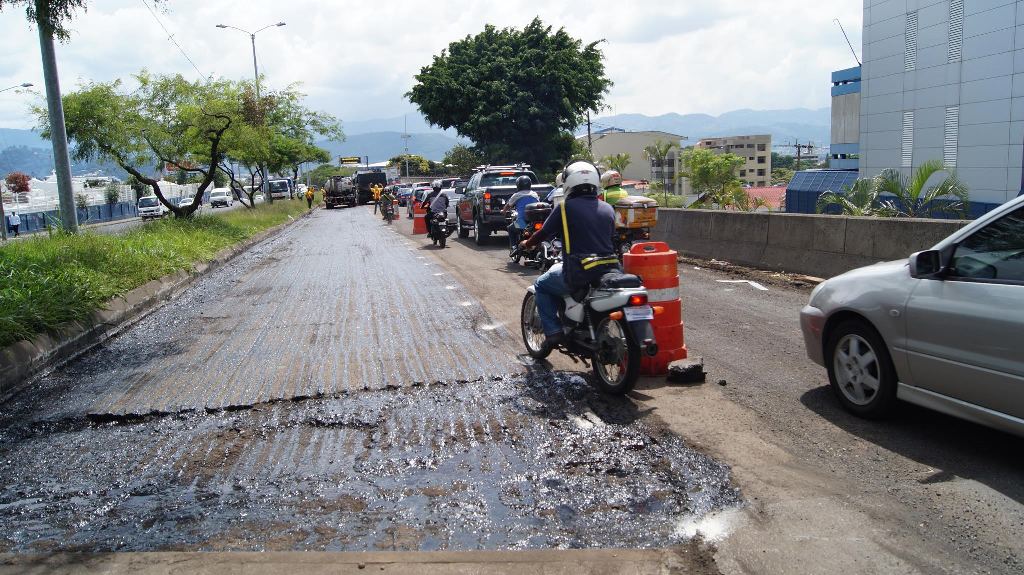 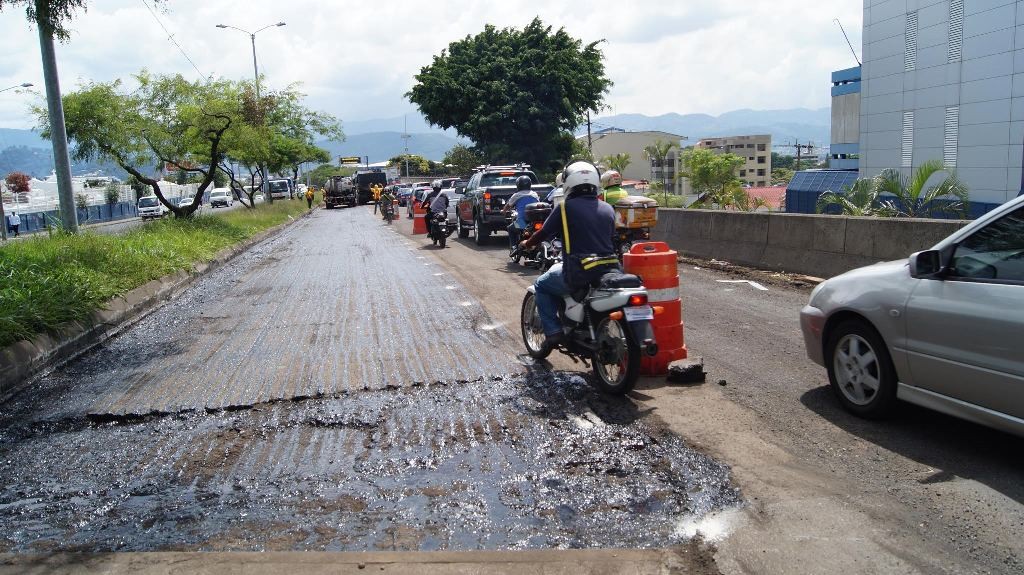 QCOSTARICA – Traffic congestion around San Jose will go from pretty bad to even worse for the next couple of months with the nightly closure of the Circunvalación (Ruta 39) and daytime “paso regulado” – temporary closures.

The Circunvalación is the ring road La Uruca to San Pedro, through Pavas, Hatillos, Alajuelita, Paso Ancho, San Sebastian, Desamparados and Zapote on the south side of San Jose.

Starting on Monday next (November 16), the road, from the Los Anonos bridge (Sabana Oeste) to the Hispanidad fountain (in front of San Pedro Mall) will be for the next three months totally closed from 9:00pm to 5:00am and “paso regulado” from 8:30am to 3:00pm.

Mauricio Soto, engineer for the Consejo Nacional de Vialidad (Conavi), explained in a press release that the closure is part of the work to replace the asphalt surface and bridge maintenance.