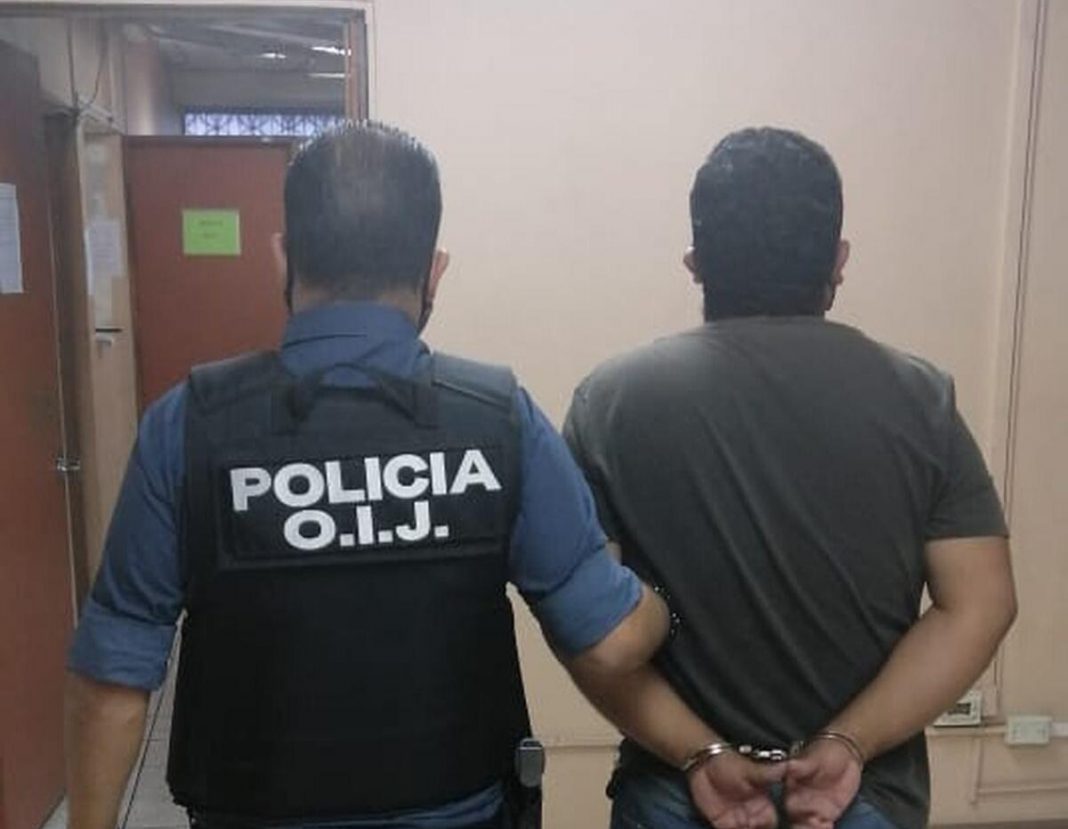 (QCOSTARICA) The owner of a recently purchased used cellular phone got a disturbing surprise on his first use, finding some videos where a man is observed raping a 10-year-old girl. 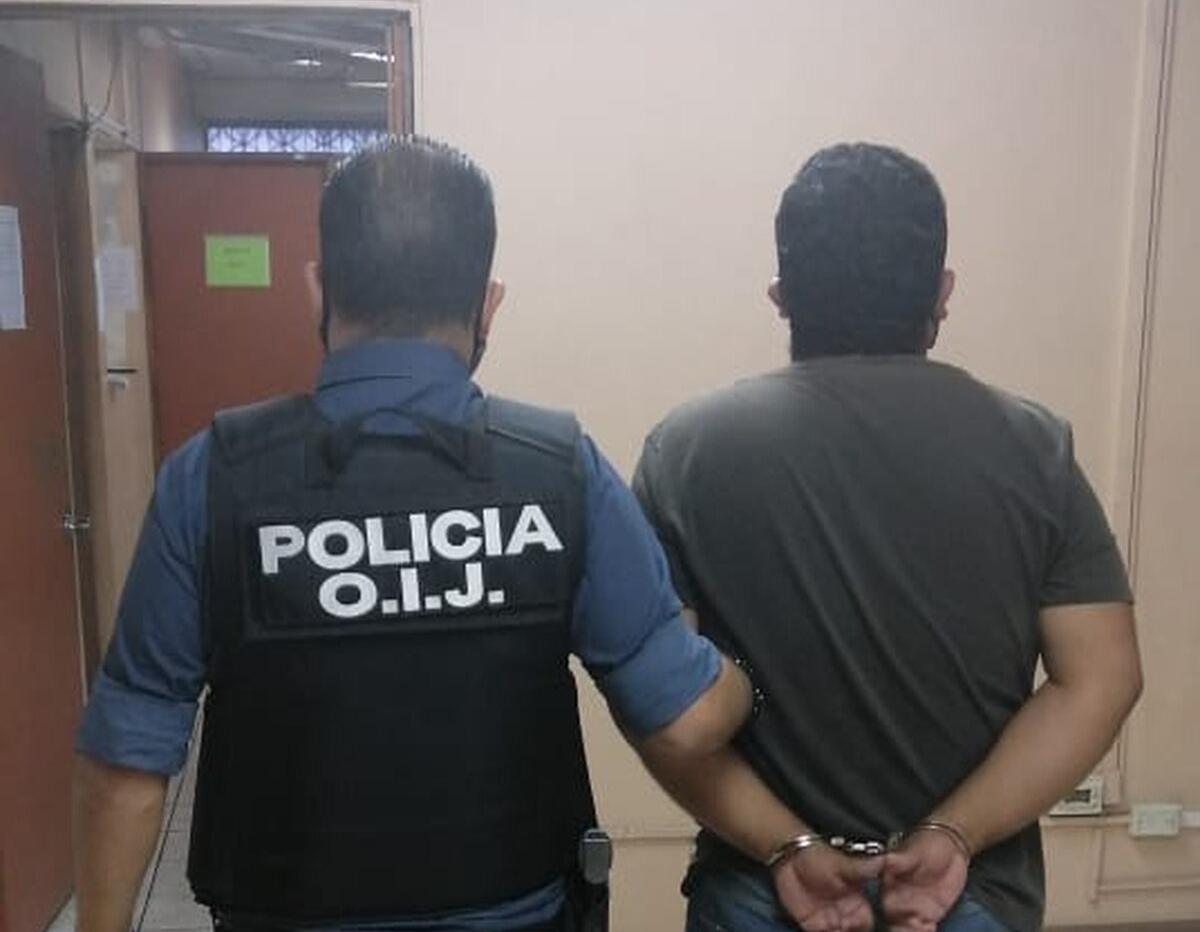 The buyer reported the incident. In the investigation, they were able to identify the minor, who told investigators that the sexual assaults had occurred for about four years and committed by her stepfather.

In custody is a 40-year-old man identified by his last names Mendoza Zúñiga, who was arrested Monday at his place of work and a search of his home in Guarari de Heredia, followed where “important evidence” was found.

The suspect is charged with rape of a minor.

Apparently, he took advantage of the fact that the girl’s mother worked at night. This went on for about 4 years.

At the moment, the Judicial Police indicate this minor would not be the only victim of Mendoza Zúñiga.