Reduction of fines for violating vehicle restrictions on the way 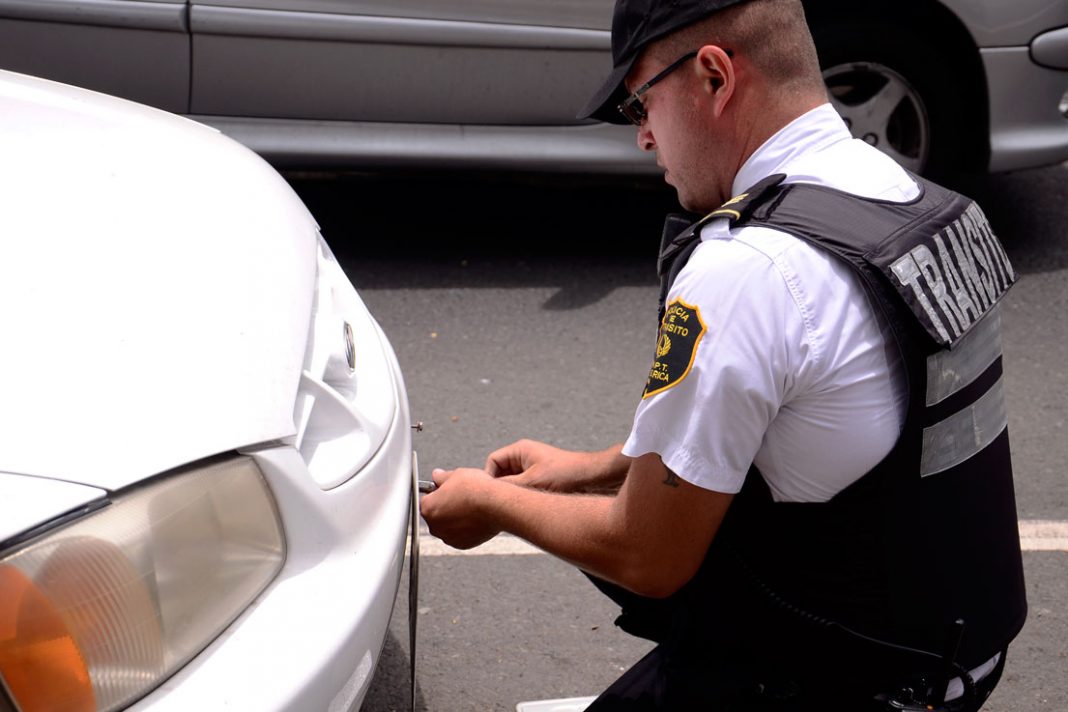 (QCOSTARICA) Lower fines for violating the vehicle restrictions are on the way, after a group of 33 legislators approved a motion, this Wednesday, to pave the way for a bill that would reduce fines from the current ¢110,000 to ¢23,415.

The bill would also eliminate the confiscation of license plates and/or vehicle, and the six points on the driver’s license for violation.

The reform to the Ley de Tansito (Traffic Law) reduces fines to last April when the higher fines were part of the government’s response to the COVID-19 pandemic, to reduce circulation and keep people at home.

for breaching the sanitary vehicle restriction, a sanction that the same Congress approved last April at the beginning of the covid-19 pandemic.

“That complicates a lot, because the person takes about a month and a half to receive the plates again, and you have to take a course for the license,” Pablo Heriberto Abarca, PUSC legislator and promoter of the bill, argued in support of his proposal.

The bill has the support of PLN, PRN, PIN, PRSC parties, as well as independent legislators. The PAC (governing party) and the Frente Amplio are against the motion.

“The restriction continues to be disrespected regardless of the fine generated. This is not an effective means to promote compliance with sanitary measures,” says Abarca.

Already on several occasions, the Constitutional Court has rejected appeals filed by citizens against said vehicle restriction, as the magistrates allege that the measures taken by the Government are of public interest.

Comptroller has until May 5 to decide Riteve’s future

QCOSTARICA -  A survey provided by Unimer shows that...
Latin America