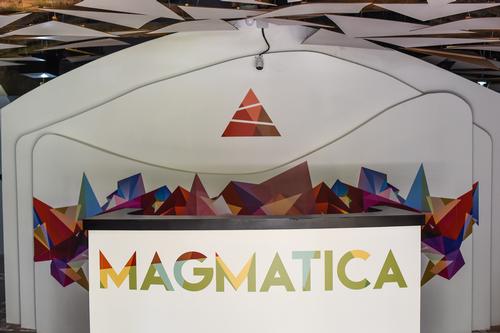 QCOSTARICA – Although you don’t have to go far to experience a real earthquake in Costa Rica, just a matter of being here long enough, visitors and nationals alike, can now experience a 6.3 magnitude quake at will.

A new tourist attraction located in Cartago (east of San Jose) provides visitos the opportunity to experience the effects of a powerful earthquake, safely. 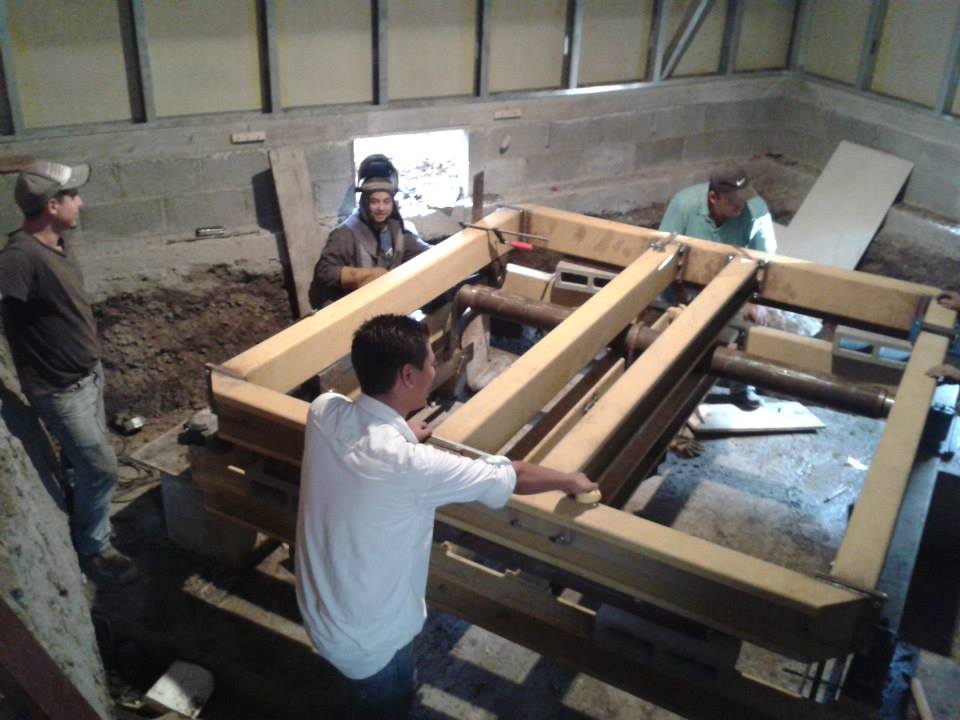 The education project Magmática simulates a 6.3-magnitude earthquake – the same power level that happened in the city in 1910, resulting in more than 700 deaths.

The event, known as ‘Santa Mónica’s earthquake’ left the city in which the geological exhibition stands in ruins and became an important milestone in failsafes and prevention methods that would be applied to the entire country.

In addition to the Cartago quake, the simulator will also be able to reproduce the force felt during the 7.6-magnitude 1991 Limon earthquake in Costa Rica and the 8.8-magnitude Chile earthquake,  in 2010.

“The earthquake simulator, more than an adventure, is meant to sensitise people to take preventive measures and actions in our homes and communities toward this kind of situations,” said Marcela Calvo, president of Magmática. “I hope people can come and experiment earthquakes with other eyes – the eyes of prevention.”

An entire exhibition has been built around the simulator, which is the climactic end to the experience. The exhibition will teach visitors how Costa Rica acts as a biological bridge between South and North America. 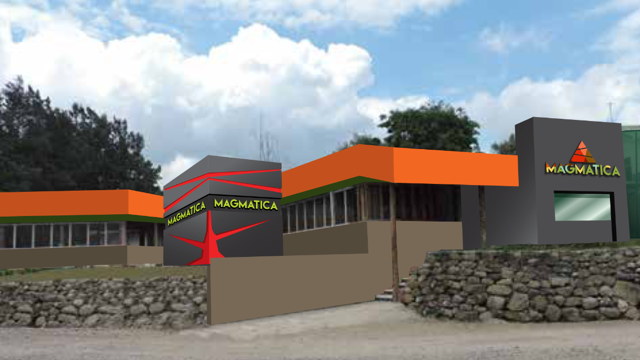 Using interactive screens and touch technology, users can learn about geological formation of continents and how volcanic and seismic activity affected the formation of the country. The exhibit will also looks at indigenous legends and the country’s volcanoes.

“Our educational system suffers many failures, including high dropout levels and infrastructure problems,” said Calvo. “We want to contribute and this project is an educational alternative for students, as we teach these topics in an entertaining, innovative and fun way.”

In addition to the exhibit and simulator, Magmática also offers a Costa Rican restaurant, five-aside-football pitches, a souvenir store and eco-friendly green zones.