CCSS Endorses Medicinal Use of Marijuana 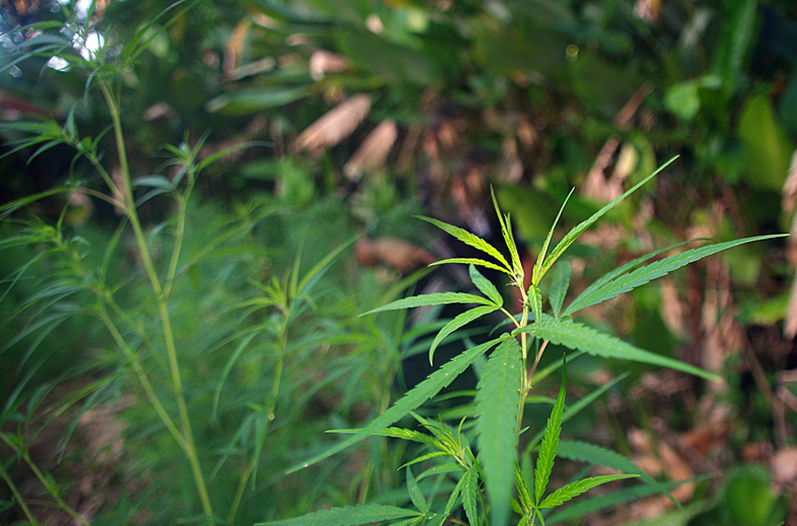 QCOSTARICA – The use of marijuana for medicinal purposes and research has received the endorsement of Costa Rica’s Caja Costarricense de Seguro Social (CCSS) –  Costa Rican Social Security Fund, with eight votes in favor and one against, said on Friday, Mario Devandas, director of the CCSS.

The executive said the initiative proposes the creation of an institute for regulating the cultivation, processing and production of cannabis in the country, and that the CCSS distribute medicines made from it, after have the authorization of the Ministry of Health  (Ministerio de Salud).

The bill was introduced by legislator for  the  Partido Acción Ciudadana (PAC), Marvin Atencio.

“La Caja would  add the drug after going through all these stages,to  the official list of drugs and establish what kind of diseases and in what dosage the drug could be used in the institution,” said Devandas.

According to promoters of the initiative in the country such as Movimiento Cannabis Medicinal Costa Rica (Costa Rica Movement Medicinal Cannabis), marijuana is beneficial for diseases such as cancer, multiple sclerosis, anorexia, depression, stress, anxiety and sleep disorders, among others.

Not in agreement with the CCSS endorsement is the Instituto sobre Alcoholismo y Farmacodependencia (IAFA) – Institute on Alcoholism and Drug Dependence.

IAFA director, Luis Eduardo Sandí, expressed concern by the CCSS, saying the decision (to legalize) the use of marijuana could shoot up consumption.

“What the Caja is doing is opening discussion, but we, technically and based on our experience, we cannot promote an initiative that promotes the use of marijuana by adolescents,” said Sandí.