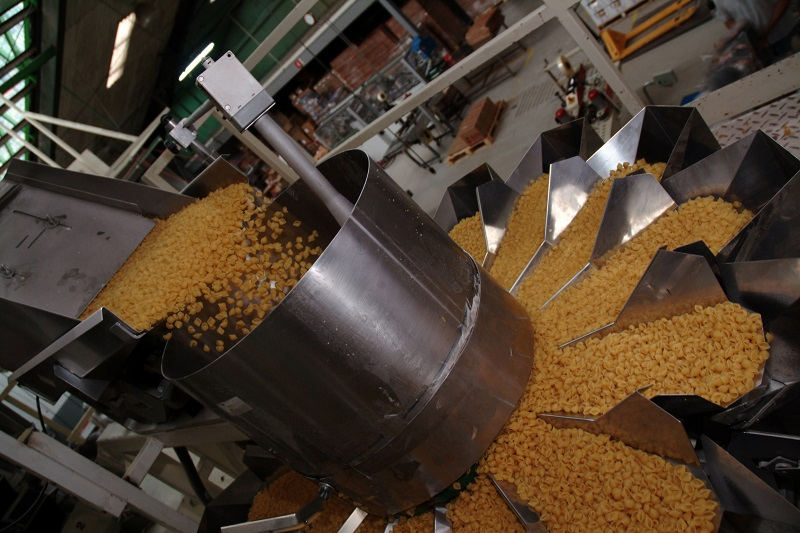 QCOSTARICA – In order to reverse poor performance in 2014 companies in the sector are trying to increase their sales in the Central American market, the main destination for exports.

For two years there has been a downward trend in exports in the food sector. In 2013 it reported US$1.449 billion, while 2014 US$1.441 billion was reported. In order to achieve increased sales mainly in Central America, the food industry’s strategy is to develop products with higher added value.

Mario Montero, executive vice president of the Costa Rican Chamber of the Food Industry, told Nacion.com that “… This fall is mainly due to foreign sales of products with low added value, such as sugar, palm oil or concentrated fruit juice. These were affected by low international prices. Sales of value-added products (biscuits, pastries, confectionery, chocolate and others) remained positive and particularly when the target market was Central America. ”

“… Hence the need to improve aspects aimed at achieving more fluid trade with the region, such as the improvement and modernization of border posts, putting pressure on Panama expediting its entry into the Secretariat of the System of Central American Economic Integration (SIEC) and regional recognition of standards for health and safety records in all countries. ”

Q24N - You may not know John McAfee, of his eccentrics, but you are sure to have the name and may even have your...
Cine (Movies)

QCOSTARICA - A Costa Rican tried to enter the country through the Juan Santamaría International - San Jose Airport - with US$153,244 (the equivalent...
Nicaragua

TODAY NICARAGUA – Russian Minister of Defense, Sergei Shoigú, revealed during the IX International Security Conference in Moscow that the Government of Nicaragua requested...