Cellphones Must Power On For Flights Headed To U.S. 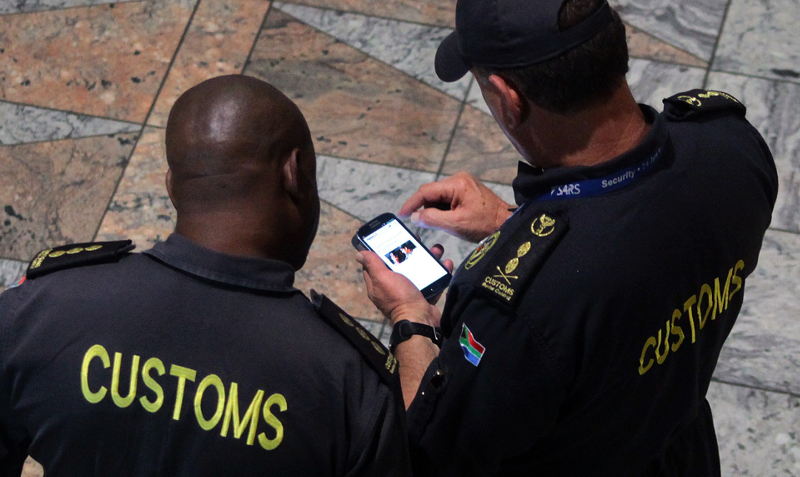 COSTA RICA NEWS – As part of new security protocol at foreign airports, including Costa Rica’s San José (SJO) and Liberia (LIR) airports with direct flights to the United States, that country’s Transportation Security Administration (TSA) will require cell phones and electronic devices to be fully charged with the ability to be powered on when going through security screening.

The TSA says that devices that won’t power on it will not be allowed on flights headed to the U.S.

On arrival, if the batteries have drained and the device fails to power on, it could be confiscated. That is the word from the TSA warning that covers cell phones, tablets and computers.

This requirement also applies to non-direct flights, ie to Canada or Europe, with a stop in the U.S.

“As the traveling public knows, all electronics are inspected by security officers. During the safety inspection, the officers could ask the owners turn on some or all devices, including cell phones. Devices with discharged batteries will not be permitted to board the aircraft. The traveler may also undergo additional screening,” reads the TSA issued Sunday.

The increased security measure arises amidst concerns that al Quada may blow up a jetliner and TSA officials fear that phones, tablets, and laptops may be used as bombs. TSA will be asking travelers to power on their electronic devices at security checkpoints to verify that they are safe on board a flight.

The increased screening will be for most U.S.-bound flights originating from Central and South America, Europe, the Middle East, and Africa. So if you’re headed to the U.S., be sure that your phones and electronics are fully charged before headed to the airport. And make sure that you don’t run down the batteries during the flight, to the point that the device won’t power on.

In addition to electronics-related safety concerns at airports and on planes, TSA will also be closely checking the shoes of travelers.