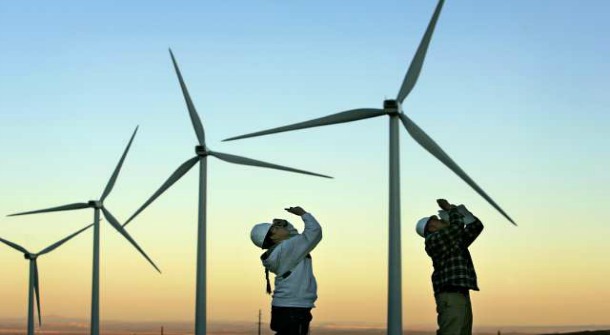 (QCENTRAL AMERICA) Businessmen have denounced the impossibility of signing contracts to buy power for terms larger than 12 months, because there is still no regional guidelines to regulate it.

There is no point having an electricity market if you cannot import power for periods longer than one year, this is what the industrial union in El Salvador is arguing, stating that “… without long-term contracts there is no benefit. ” According to the authorities, it is expected that it will only be possible to make contracts lasting more than 12 months from 2016.

According to John Ceavega, from the Salvadoran Industry Association, “… long-term contracts allow for deals for delivery of energy with countries in the region, especially in Guatemala, which is generating energy at competitive prices.”

Laprensagrafica.com reports that “… representatives from the General Superintendency of Electricity and Telecommunications (SIGET) recognized that the lack of regulation limits retailers and distributors from having the same long-term contracts with generators residing in Central America. ‘Right now we are working on priority supply contracts. Firm contracts (over a year) are expected to become operational from 2016, and under the regulation of the regional electricity market,” said Blanca Coto, head of the SIGET.”