Loans in Dollars in Costa Rica Get More Expensive 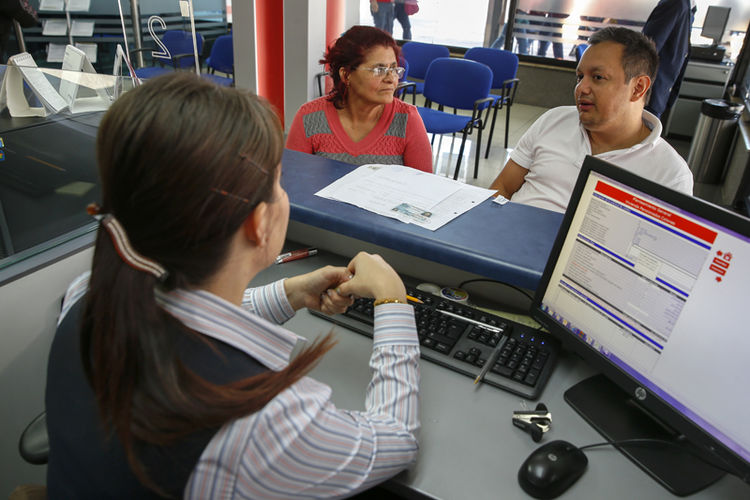 (QCOSTARICA) Arguing an attempt to control credit growth in dollars, the Central Bank will apply a reserve limit of 15% to banks that receive lines of foreign funding in that currency.

The banking sector has opposed the measure, asserting that it will result in an increase in the cost of credit in dollars, affecting the business sector, especially exporters and importers who normally resort to credit lines in dollars to finance their operations abroad.

Gerardo Corrales, CEO of BAC San José, told Elfinancierocr.com “… “If the Central Bank wants to discourage lending to non-earners of foreign exchange, instead of going along that path and punishing equally exporters who do generate currency and are already hit hard by the appreciation of the exchange rate, they should go by way of cheapening colons, for example by reducing reserve requirements in that currency ‘. ”

“… The measure aims to level the playing field between local and international funding of market intermediaries. From that point of view it would be a healthy measure said economist and former president of the Central Bank Francisco de Paula Gutierrez.However, he acknowledged that this reserve will make it more expensive to obtain external resources and that in the end this will be reflected in an increase in foreign currency lending rates, which are charged for loans. ”

This morning, Thursday, the Banco Central lowered the La Tasa Básica Pasiva (TBP) to 6.95%, the lowest this year and equal to the rate in August 2014.