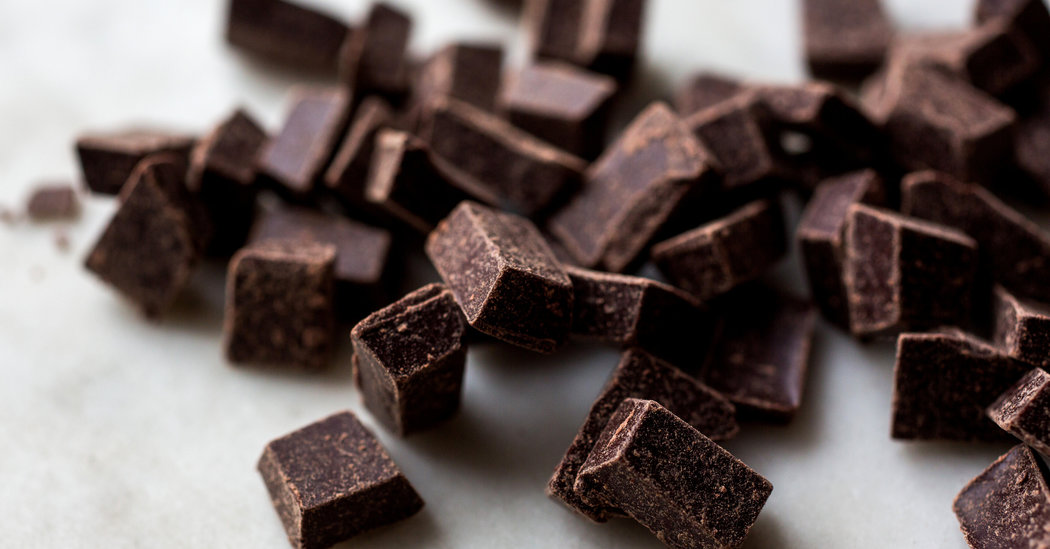 Eating chocolate has been tied to a reduced risk of heart disease. Using data from a large Danish health study, researchers have found an association between chocolate consumption and a lowered risk for atrial fibrillation, the irregular heartbeat that can lead to stroke, heart failure and other serious problems.

According to the information system on the Confectionery and Chocolates Market in Central America, compiled by the Business Intelligence Unit at CentralAmericaData, in 2016 Central American countries imported US$329 million worth of confectionary, chocolates and other preparations based on cacao, 7% more than in 2015.

Variation of regional imports
Between 2015 and 2016, the value of imported confectionary and chocolates in Central America increased by 7%, going from US$307 million in 2015 to US$329 million in 2016.

Imports by country
Last year the main buyer of confections and chocolates in Central America was Guatemala with US$75 million, followed by Costa Rica with US$69 million, Panama with US$59 million, Honduras withUS $51 million, El Salvador with US$39 million and Nicaragua with US$36 million.

Price of imports
Between January 2012 and December 2016, the average price per kilo of confectionery and chocolate imports in the countries in the region grew by 6%, rising from US$2.71 to US$2.88.

The Danish Diet, Cancer, and Health Study
According to The study is in Heart, dark chocolate with higher cocoa content is better, according to the lead author, Elizabeth Mostofsky, an instructor at Harvard, because it is the cocoa, not the milk and sugar, that provides the benefit. Still, she warned about overindulgence.

“You can’t have as much chocolate as you want,” she said, “and then ignore everything we know about healthy diet and physical activity.”

Q24N - The recent summit of the Community of...
Coronavirus