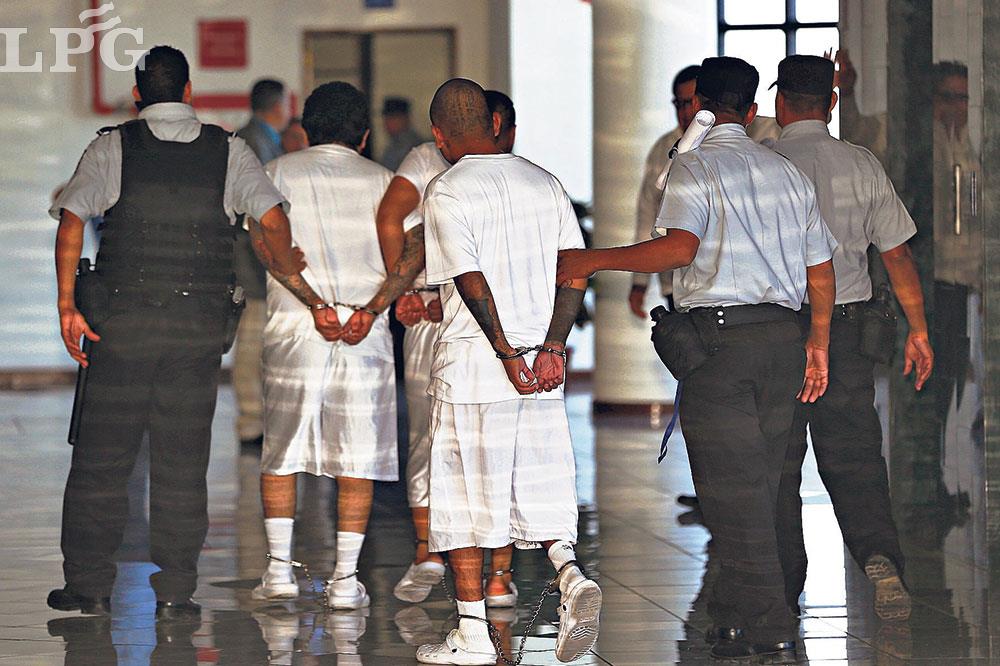 Amado Philip de Andrés, the representative of the United Nations Office on Drugs and Crime (UNODC) in Central America and the Caribbean, warned that Central American gangs are playing an increasingly active role in trafficking cocaine and laundering money, in part through the use of the dark web, EFE reported.

Through postings on the dark web, an encrypted and anonymous part of the internet, Central American gangs offer their services and are contracted to transport illicit shipments for drug trafficking groups, according to de Andrés.

For payment, the gangs allegedly receive a fixed rate instead of a percentage of the value of the drugs being transported. Payments are reportedly made in bitcoin, a decentralized digital currency that offers users anonymity. 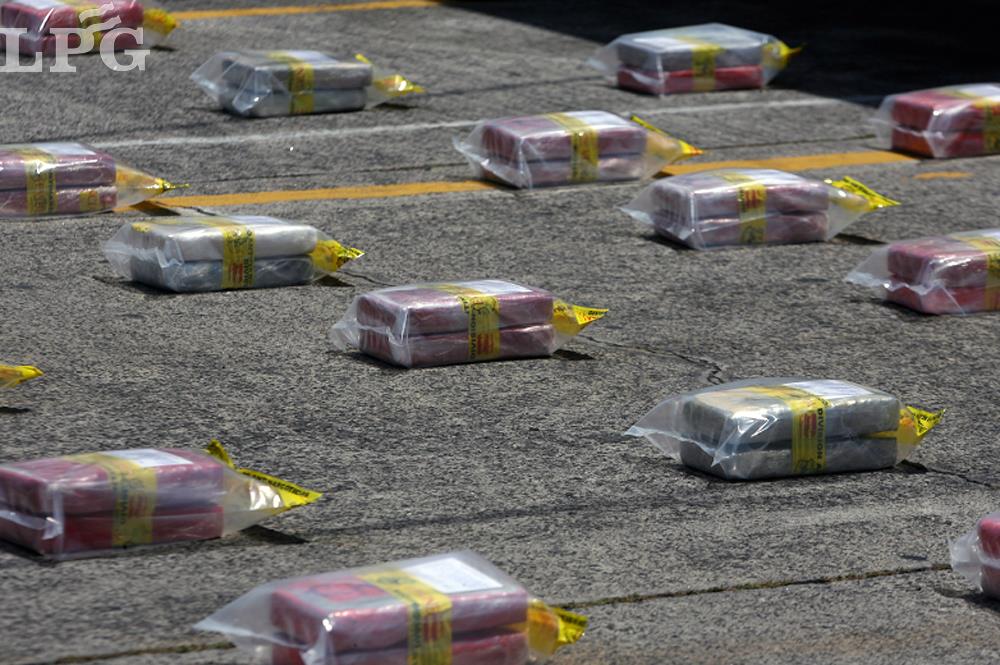 De Andrés linked the development of ties between transnational groups and Central America’s gangs to Colombia’s booming production of cocaine.

“When you have between 200 and 350 additional tons of cocaine of great purity, of more than 70 percent, a greater confluence exists between maras, gangs and the drug traffickers’ intermediaries,” he said.

The UN official’s comments add weight to arguments that others have previously made warning that Central American gangs are increasing their ties with transnational trafficking groups. And their alleged use of the dark web suggests that they are becoming more sophisticated, particularly in terms of technology, which could also be a function of increased contact with transnational criminal organizations.

However, the specific relationship between Central America’s gangs and transnational groups remains unclear. On one hand, there is evidence to support the claim that Central American gangs are indeed evolving into bigger players in the transnational drug trade. Some argue that increased revenues from growing involvement in cocaine trafficking are helping the gangs to increase in sophistication. In addition to their reported use of the dark web, gangs in El Salvador are now capable of falsifying maritime cargo container seals, another potential sign of their ties to international trafficking groups and their growing sophistication.

Still, there are significant disagreements and gaps in knowledge regarding what is known about the involvement of Central American gangs in transnational drug trafficking. For example, the US government designated El Salvador’s most prominent gang, the MS13, as a transnational drug trafficking organization in 2012. On the other hand, El Salvador Vice President Óscar Ortiz recently told La Prensa Gráfica that ties between drug traffickers and the country’s gangs are indeed “a threat,” but he assured that the gangs “have not made that step yet.”

QCOSTARICA - The contagion rate of covid-19 once again...
Infrastructure