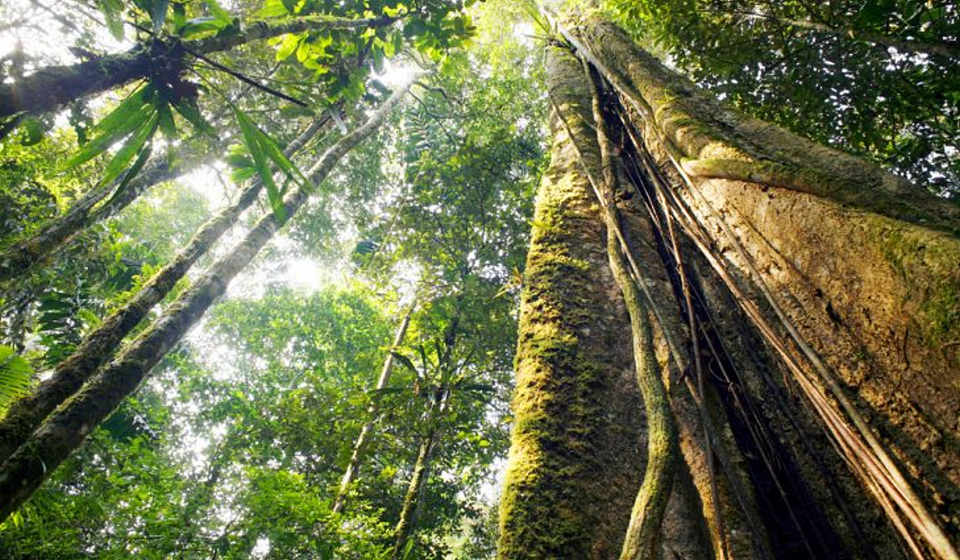 Central American countries are teaming up to conserve the region’s five great forests as part of a regional climate action plan released at the United Nations’ international Framework Convention on Climate Change in Madrid last month, the alliance behind the effort said.

The coalition of governments, indigenous people, green groups and others announced a plan to protect 10 million hectares of forests and degraded land inside those forests – an area roughly the size of Guatemala – by 2030.

In the last 15 years, three of the forests have been reduced by almost one-quarter in size, with illegal cattle ranching responsible for more than 90% of recent deforestation, it said.

Measures planned to safeguard the forests include bolstering agencies that look after protected areas, tracing beef to verify it has been legally produced, cracking down on cross-border cattle trafficking, helping ranchers find other ways to earn a living, and reforesting land where trees have been cut down.

The five forests, spanning from Mexico to Colombia, are key to curbing climate change as they sequester carbon dioxide emissions from burning fossil fuels that would otherwise heat up the planet.

“Nearly 50% of the carbon in Mesoamerica is stored in the five great forests,” said Carlos Manuel Rodriguez, Costa Rica’s environment minister, adding he hoped they would not be fragmented by deforestation.

The forests also provide habitat for wildlife such as the jaguar and scarlet macaw, the alliance said. The initiative aims to ensure no species go extinct.

The forests include the Maya Forest in Mexico, Guatemala and Belize; the Moskitia in Nicaragua and Honduras; the Indio Maíz-Tortuguero in Nicaragua and Costa Rica; the Talamanca region in Costa Rica and Panama; and the Darien in Panama and Colombia.

They provide water, clean air, food security and other natural resources to 5 million people, the alliance said, noting that indigenous and local communities manage nearly half of the forest area.

Cándido Mezúa of the Mesoamerican Alliance of Peoples and Forests, said it was sad to see the forests of the Amazon burning – and the impact that was having on indigenous people.

“In Mesoamerica, we have our five forests. They still exist. We can still protect them, and even expand them,” he said in a statement.

Financing for the efforts will come through Central American countries, donor governments and a new fund for Indigenous and community forests.

- Advertisement -
Paying the bills
Previous articleA Selfie With The President
Next articleTop 10 most Googled Travel Destinations of 2019, According To Google