After a strong contraction of 4.5% in production last year, Costa Rica's Central Bank projects in its macroeconomic programming a recovery for 2021, which could be better appreciated in 2022, when it would be 3.6%. 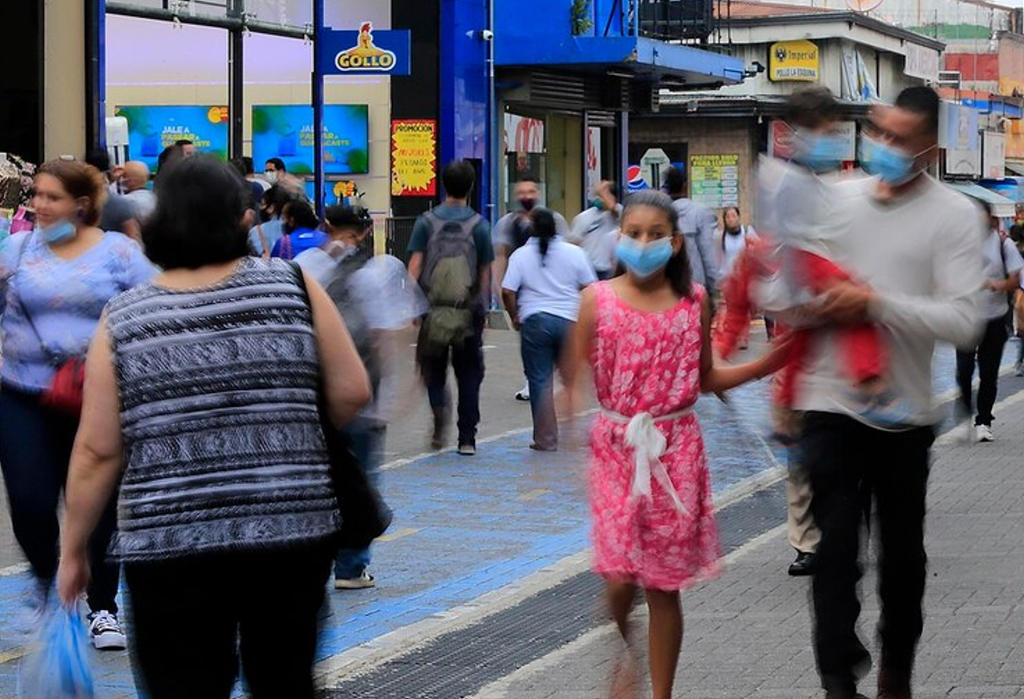 QCOSTARICA – The Costa Rican economy will grow 2.6% this year, after a 4.5% contraction in Gross Domestic Product (GDP) last year.

That was the word from Rodrigo Cubero, president of the Banco Central de Costa Rica (BCCR) – Central Bank, on Friday, January 29, during the presentation of the Macroeconomic Program 2021-2022.

For next year, the Central Bank estimates that the economy will increase by 3.6%, an increase explained, mostly, by the recovery of the country’s trading partners and an increase in household consumption.

”Growth for this biennium depends on the evolution of the pandemic and the country’s fiscal adjustment. For these projections we are foreseeing that the adjustment (agreed with the IMF) will take place,” said Cubero.

In the Central Bank projections, all economic activities will recover from the fall of the previous year. But Cubero explained that, in cases such as tourism, commerce and construction, the recovery will be partial, since these sectors had very deep contractions in 2020.

Cubero stressed that the global economy is in a recovery process, after last year’s strong blow by the covid-19 pandemic.

In the case of Costa Rica, it was also affected by the negative effects of the economic crisis, which generated a 4.5% drop in Gross Domestic Product (GDP) last year, compared to 2.2% in 2019, explained Cubero.

Household consumption explains more than half of the contraction in Costa Rican production the previous year, explained the leader.

In the case of government finances, from information provided by the Ministry of Finance, the forecast is that the fiscal deficit will be 7% of GDP, during this year, and 5.9% of production, in 2022.

If the fiscal adjustment does not occur or it is insufficient, there would be severe consequences, greater uncertainty, and a higher country risk premium; in other words, investors would charge more interest rates to the Government. Rodrigo Cubero, president of the BCCR

A program for the placement of foreign debt of up to US$4 billion is also contemplated, to satisfy the financing needs of the Executive Power, for the period between 2022 and 2025.

“All the projections suppose the approval of the fiscal adjustment that was agreed with the IMF the previous week,” said Cubero.

Economist José Luis Arce, director of FCS Capital, sees the Central Bank’s economic growth forecast as conservative, as some restrictions on mobility and productive activity have been lifted.

“This, in a way, presupposes that the labor market will show strong lags in its recovery that affect income and consumption,” said Arce. 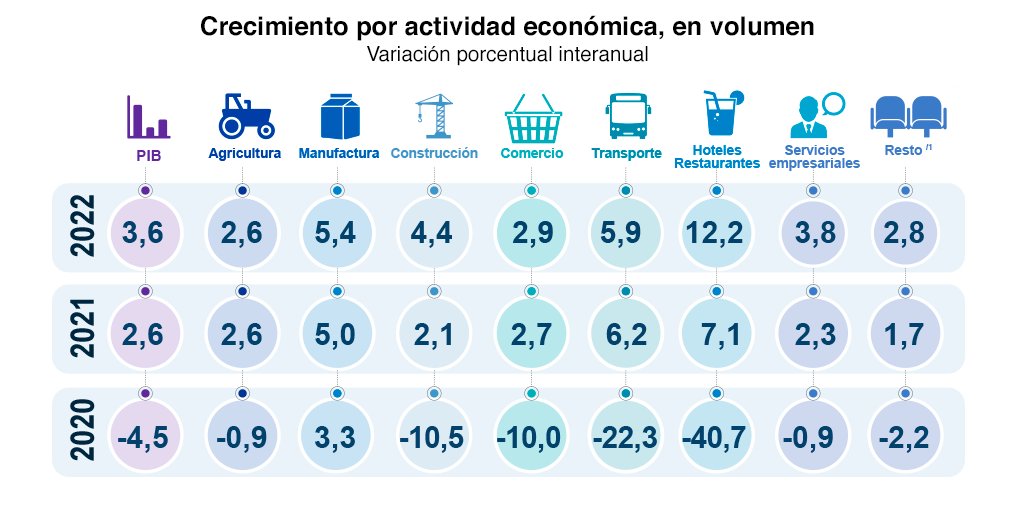 For the 2021-2022 period, the BCCR maintains its inflation target of 3%, with a deviation range of one percentage point up and down. However, the Bank’s forecast in the next 24 months is that disinflationary forces will prevail and it will be below the lower limit of 2%.

One of the main uncertainties in the forecasts established in the 2021-2022 Macroeconomic Program is political, since the announced projections are based on the approval of the package of measures agreed with the International Monetary Fund (IMF).

Cubero stressed that the legislative agreement is critical for the medium and long term. If there is support for the initiatives sent to Congress, he added, there would be greater confidence for investments and greater consumption.

“If the fiscal adjustment does not occur or it is insufficient, there would be severe consequences, greater uncertainty and a higher country risk premium; in other words, investors would charge more interest rates to the Government,” argued Cubero.

The Central Bank President explained that the growth forecast for the economy would be reduced by one percentage point each year. This would mean that for this year, the increase would be 1.6% of GDP and, by 2022, 2.6% of production.

The consequences, Cubero added, would accumulate over time beyond 2022, with a very strong impact on economic activity and employment.

Other risks indicated were that the evolution of the pandemic affects the projection of global growth, mainly in the country’s trading partners such as the United States and Europe.

The Central Bank also foresees that the health crisis could harm the country’s trade flows with Central America or pose a threat of border closures, as happened last year.

Additionally, the effect that the evolution of the pandemic could have on the Costa Rican economy is pointed out.

The president of the BCCR showed confidence in the progress of the vaccination campaign against covid-19, and that it allows a continuous process of commercial reopening and economic recovery.

QCOSTARICA (Revista Summa) Despite everything that happened in 2020, 2021 continued...
Read more