Central Bank has used $1.1 billion of reserves to avoid abrupt increases in the price of the dollar

The Central Bank explained that the time of the yearr, added to the difficult fiscal situation and the increase in oil prices, have generated a lower amount of foreign currency in the foreign exchange market 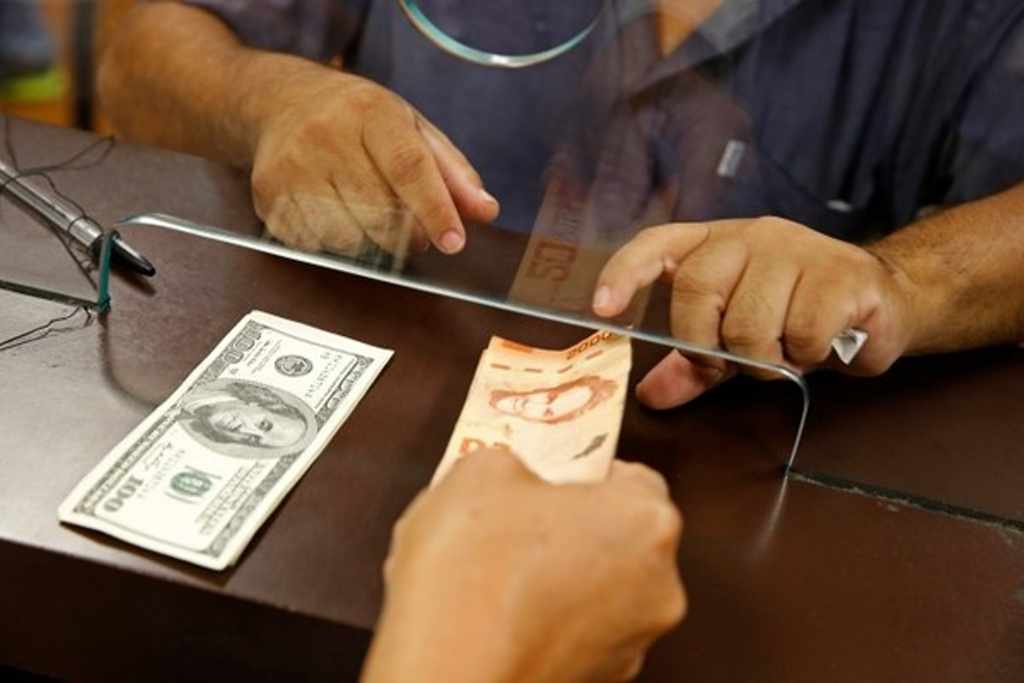 The Banco Central de Costa Rica (BCCR) – Central Bank of Costa – reported Friday that it has been using its International Reserves to smooth the changes in the exchange rate.

So far this year, the Central Bank has used (to October 12) US$1.101 billion dollars in order to ensure “an orderly process of price formation and avoid abrupt movements in the exchange rate”.

The use of reserves has occurred in two ways:

Through a press release, the Central Bank announced that it will buy foreign currency to restore its position as a Reservas Internacionales Netas (RIN) when market conditions permit.

These reserves are funds that the country has to face difficulties. At the beginning of 2018 these resources amounted to US$7.149 billion, then increased with the income of US$1 billion from a loan from the Fondo Latinoamericano de Reservas (Latin American Reserve Fund) in March, and thus the reserves rose to US$8.473 billion.

However, after operations in the foreign exchange market, the fund currently stands at US$7.178 billion.

The monetary impact of these foreign exchange operations on inflation is carefully analyzed by the Central Bank, and if necessary, as stated in the statement that “it will be neutralized (‘sterilized’) by means of financial operations that ensure that monetary aggregates grow in a manner consistent with the achievement of the inflation target in the medium term.”

The statement was sent hours after the exchange rate of the dollar with respect to the colón, rose above ¢600 in the 32 financial institutions, an atypical behavior since Costa Rica abandoned the system of mini-devaluations, 12 years ago.

Economist Norberto Zúñiga told La Nacion that he has called attention to the fact that the Central Bank cannot continue with this rate of loss of reserves and therefore considers that it is time to increase the monetary policy rate, which is a reference for the market. This to attract the savers to the colones again and lower the demand for dollars.

What are your thoughts on the dollar exchange? How or will it affect you? Post your views in the comments section below or post to our official Facebook page.

QCOSTARICA - For today, Monday, September 13, despite being...
National