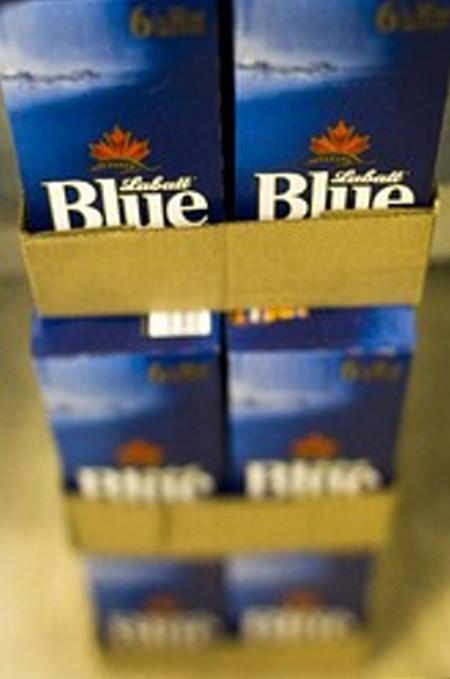 (Reuters) – Costa Rica’s brewery, the Cerveceria Costa Rica,  struck a deal to buy privately held North American Breweries, which sells Genesee and Labatt beer in the United States, for U$388 million in cash. 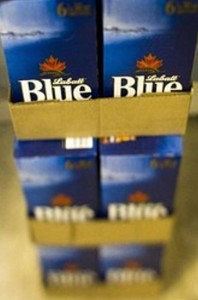 KPS Capital Partners, the private equity firm that owns North American Breweries, said in a statement on Friday that it expected the deal to close in the fourth quarter. KPS earned a return of more than 9 times invested capital on the sale, according to a source familiar with the matter.

Reuters reported last month that the brewer, one of the largest independently owned beer companies in the United States, was up for sale.

KPS formed the company in February 2009 when it bought the Labatt brands in the U.S. for an undisclosed price from Anheuser-Busch InBev (ABI.BR).

The brewing giant needed to sell the business in order to receive Justice Department clearance for InBev’s $52 billion takeover of U.S. rival Anheuser-Busch. AB InBev still sells Labatt beer outside of the U.S.

The global brewing industry has been rife with deals as the industry leaders, such as AB InBev, SABMiller PLC (SAB.L) and Heineken (HEIN.AS), seek to boost their exposure in emerging markets and take on smaller brands.

Craft, or small batch, beers, such as Magic Hat, have also been a bright spot in a U.S. beer market that has been in decline for three years as many drinkers have switched to wine or cocktails.