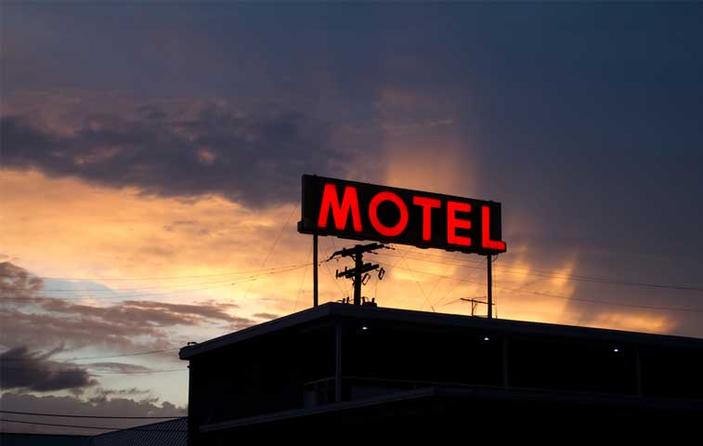 (QCOSTARICA) One way to help Costa Rica’s poor by the financially strapped government is by making changes in the way motels are taxed, giving the Instituto Mixto de Ayuda Social (IMAS), more than ¢700 million colones a year to work with.

The additional income, almost triple than what the IMAS currently collects (an expected ¢254 million for this year) would be a reality if legislators approve the bill currently in front of them.

The bill would also authorize the IMAS to close any motel not paying the tax.

The additional revenue would be earmarked for those in extreme povety.

The  IMAS (Joint Institute for Social Assistance), is an autonomous institution created in April 1971, with the purposeto serve the population in poverty in Costa Rica through the provision of subsidies and the implementation of programs. 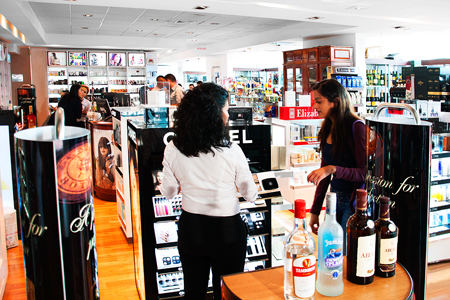 One of those programs is Duty-Free Social Program Shops  at the country’s airports, where with every purchase, customers are contributing to programs that aim to reduce extreme poverty in Costa Rica.

At the San Jose (SJO) airport there are 4 shops in the departures area and 2 shops in the arrivals area, open from 5:00am to 9:00pm daily.