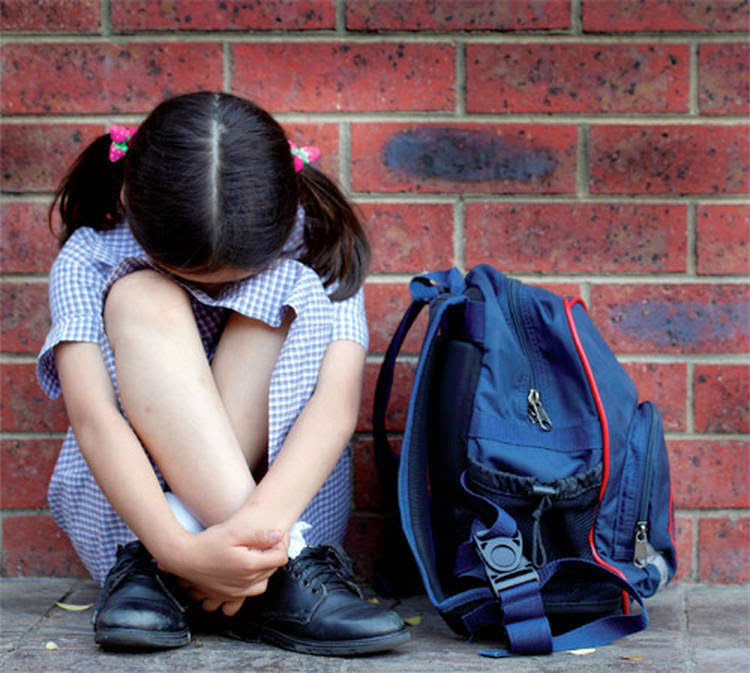 (QCOSTARICA) This year already there have been 76 cases of minors victims of sexual violence reported by the Hospital Nacional de Niños (National Children’s Hopsital), while in all of 2014 only 75 cases.

The report indicates that in the majority of the cases, the perpetrators are not relatives of the minors.

The situation is worrisome to the authorities of the medical centre, since the number of cases could be much higher given that many victims of sexual abuse in the family go unreported.

Ana Virginia Quesada, head of Social Work at the hospital says that children of all ages are affected, but the majority are preschoolers, making the cases more difficult to detect. In the case of school age children, they are more easily to detect when teachers begin to work the issue with children and they begin to tell their story. But not in all cases.

The specialist pointed out one particular case of a young girl who was discovered being a victim of sexual abuse by her cousin, who also had been a victim of another adolescent. The teacher identified the abuse through a test, and discovered that other members of the girl’s family were also or had been victims of abuse.

The interim director of the hospital, Dr. Olga Arguedas, says the most common consequences of sexual abuse are psychological, such as post traumatic stress disorder, sleep disorders and panic attacks. The consequences can continue to affect self-esteem, poor socialization, learning problems at school and distortion of sexuality.

Quesada stressed that sexual abuse is not just about rape, there are other abuses that can cause damage, for example, inappropriate touching (petting), children introduced to pornography and the spread of sexually transmitted diseases.

According to the social worker, the less frequent sexual abuse is rape, as the sex offender tries not to leave physical evidence.