Chicken Price Goes Up Due To Increases in Production Costs 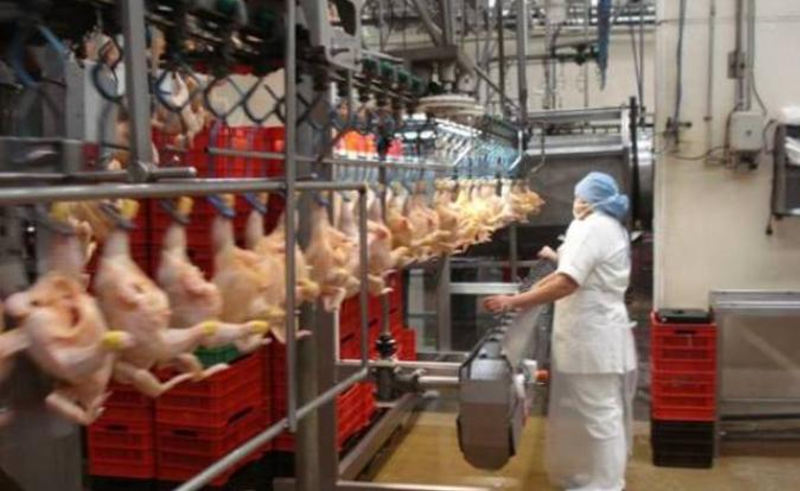 COSTA RICA BUSINESS NEWS – The price of chicken has increased in recent weeks as a result of an increase in local production costs. That is the word from Cargill, owner of Pipasa; Corporación Multi-Inversiones, owner of Pollo Rey; and Walmart.

According Consejo Nacional de la Producción (CNP) – National Production Council, a kilo of whole chicken was ¢2.240 colones in the first week of June, as compare to ¢1.975 for the same period in 2013.

The price of chicken thigh and breast rose 6% and 4%, respectively, in May as compared to the same month in 2013, according to the índice de precios al consumidor (IPC) del Instituto Nacional de Estadística y Censos (INEC) – consumer price index at the Institute of Statistics and Census.

Chicken is a product in high demand in Costa Rica. 71% of Costa Ricans consume chicken at least three times a week, according to a survery by Unimer for La Nacion, which analyzed the eating habits of Ticos.

“The main source for higher costs of chicken is grains such as corn and soybeans, that must be improted and paid for in dollars”, said Jorge Calderón, Cargill’s director of corporate affairs for Central America.

QCOSTARICA - An eight-year-old boy who had no risk...
Health