COSTA RICA NEWS — Costa Rica celebrates its Independence Day on September 15th — the 193rd this year — commemorating the independence all of Central America from Spain, which took place in 1821.

Even though the official holiday is on the 15th, patriotic activities begin before that with the arrival of the independence torch from Nicaragua, usually around the 13th, making its way through the country for its arrival on the 15th in the “Viejo Metropoli” (Old Metropolis) – Cartago, originally the capital of Costa Rica.

Children are very much part of the Independence celebrations. Students receive the hand-off of the torch at Peñas Plancas and in tandem carry it to Cartago, making stops along the way. The “faroles” (lanterns) is another activity that involves children. The homemade lanterns symbolize the Independence torch. Sadly, today, in San José and large communities, parents buy ready made faroles instead.

Children wearing traditional dress and dancing to the beat of the drums and taking part in colourful processions, is all part of the tradition.

Following are photos taken from various posts on Facebook, showing us how children get into the spirit of Independence. 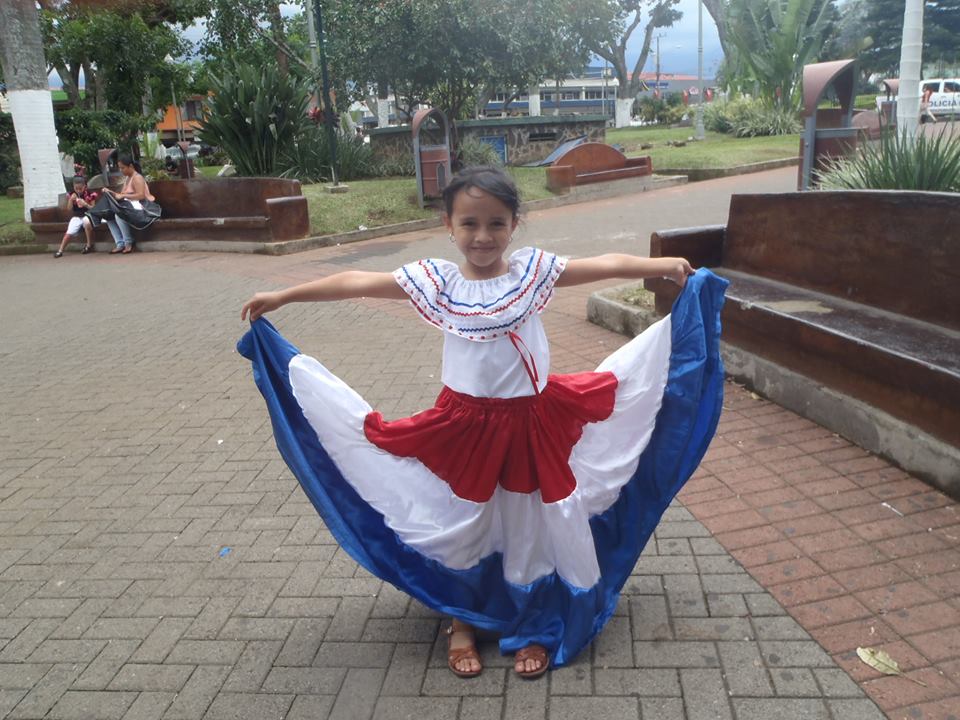 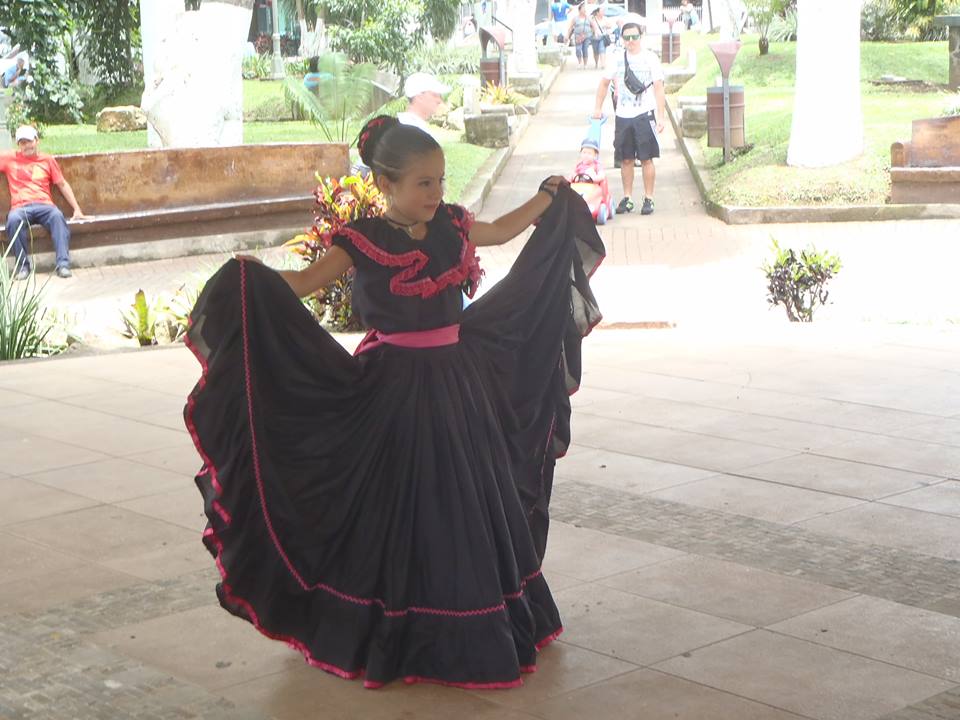 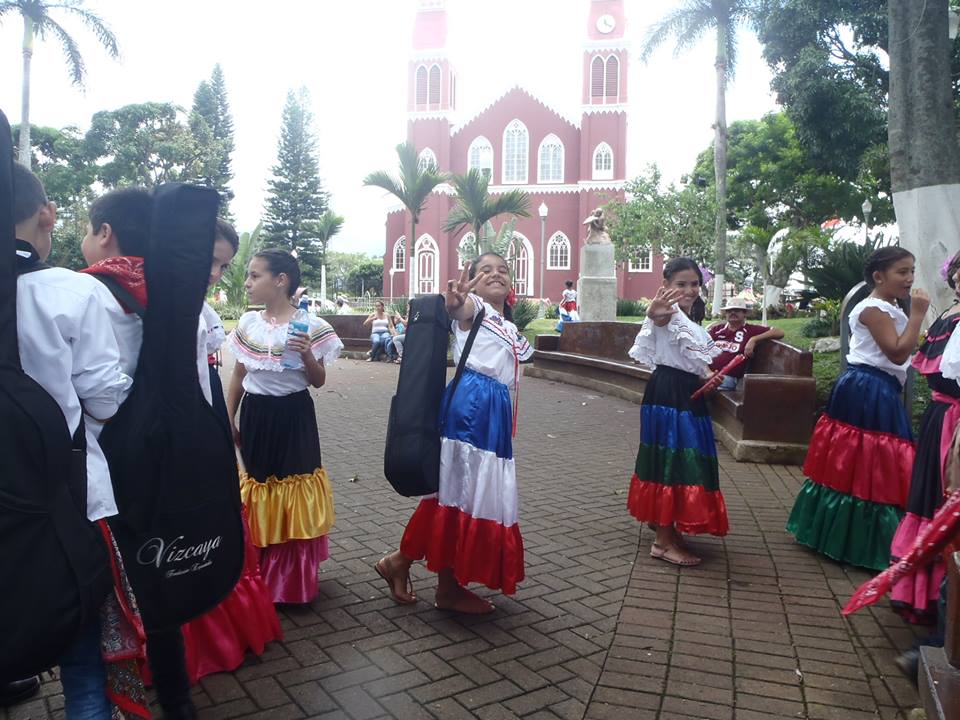 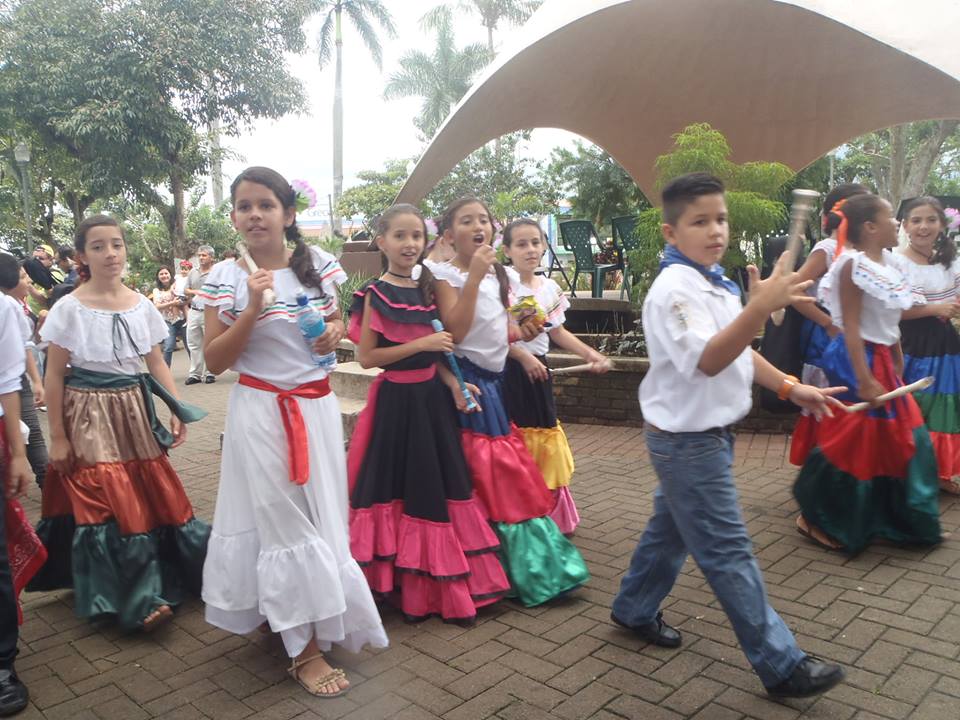 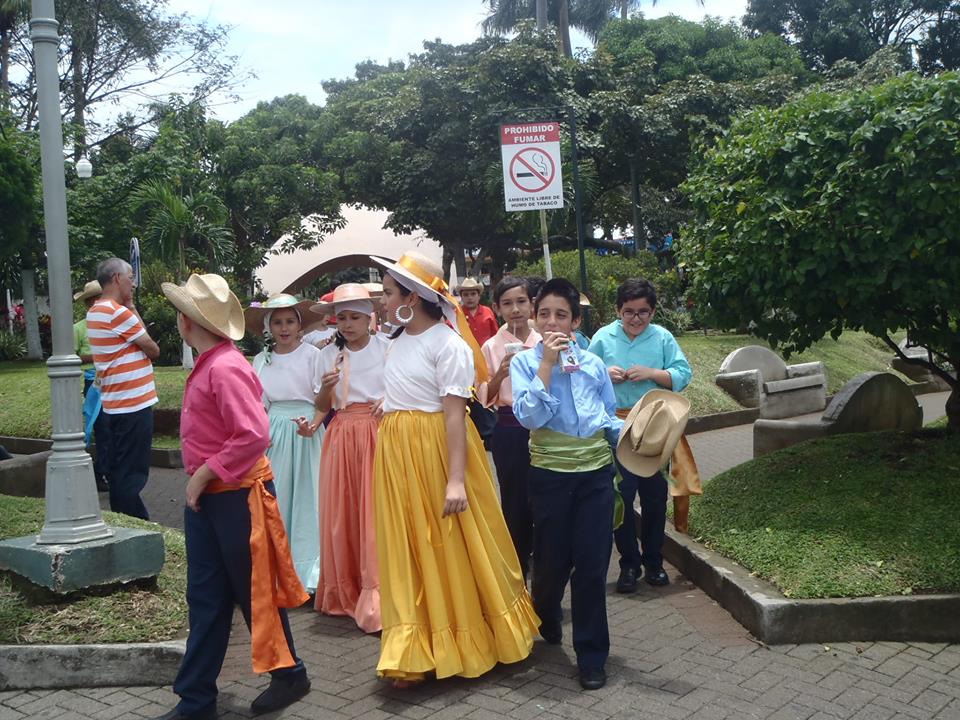 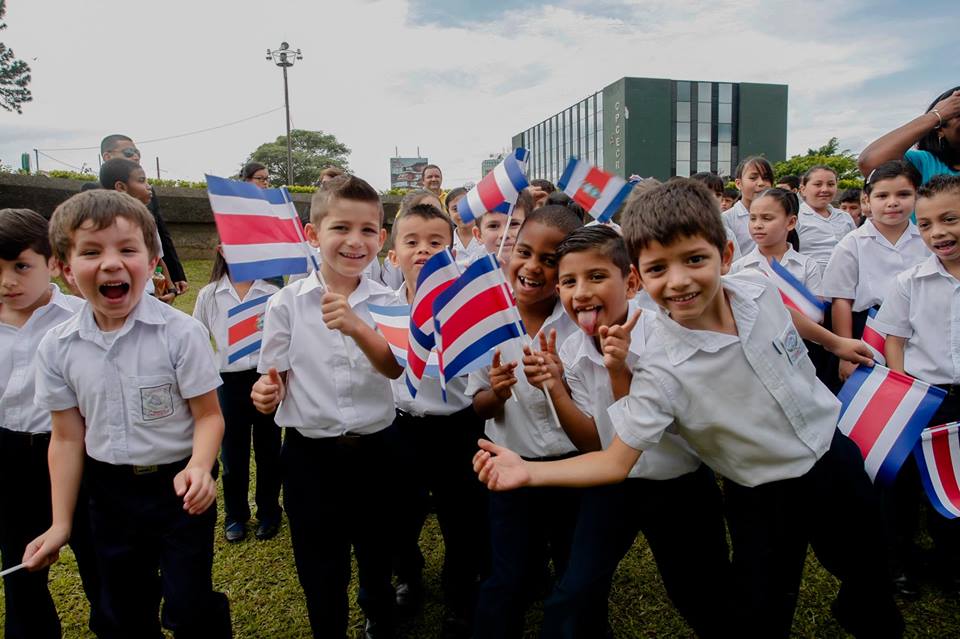 QCOSTARICA - The Ministry of Health issued a new guideline on Thursday that establishes the requirements to request the vaccination certificate against covid-19 in...
Photos of Costa Rica

QCOSTARICA - A moderate decline in new cases for the third consecutive week allowed the hospital system to avoid the dreaded collapse and rapid...
Business