The supreme court ruled that the rights of transgender people need to be respected and they don't need an operation to prove their gender identity.

Chile’s Supreme Court has ruled 4-1 that transgender citizens can change their name and sex on state registries without needing a sex-change operation to prove their gender identity. 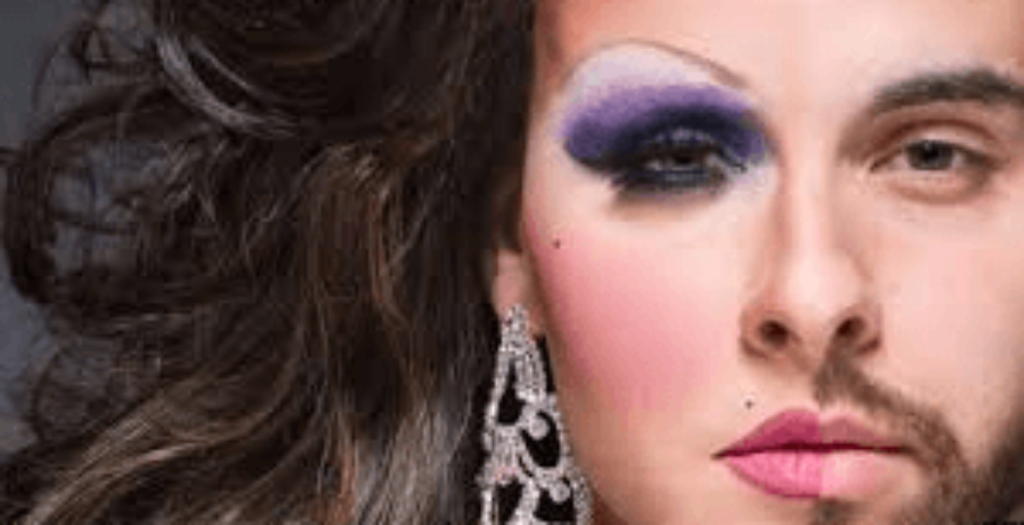 The ruling said that Chile is part of several international human rights accords, including the American Convention of Human Rights and the International Pact of Civil and Political Rights, which obligates the state to “guarantee the human rights of all without discrimination based on race, color, sex, language, religion, political opinions… or any other social condition.”

With these agreements as precedents, the judges ruled that “transgender people, they must always be treated with full respect and guarantees to their human rights enshrined in the various international instruments.”

The ruling, released Wednesday, reads that “any change of name must respect the reality that serves the (person’s) parameters.”

The court concluded that “gender identity… is the essential axis of a person’s self-acknowledgment within society,” updating the existing law that requires a person to go through a lengthy and expensive sex-change operation or hormone treatment.

The move follows several other Latin American countries that now no longer require transgender people to go through surgery or hormone therapy in order to register their new gender with the state.

In 2012, Argentina legislators ruled that not only can citizens re-register their gender without surgery, but medical professionals are obliged to do the surgery for free.

QCOSTARICA - In times of pandemic, things change constantly, especially when it is necessary to tighten the belt to reduce the contagion of covid-19. The...
Environment

QCOSTARICA - American Airlines announced that starting November 2, 2021, it will offer a direct flight between Austin, Texas and the Daniel Oduber International...
Latin America