Her Name is ‘DOBLES’

.The face of President Carlos Alvarado, Bryan Ruiz, and first lady Claudia Dobles, says it all. 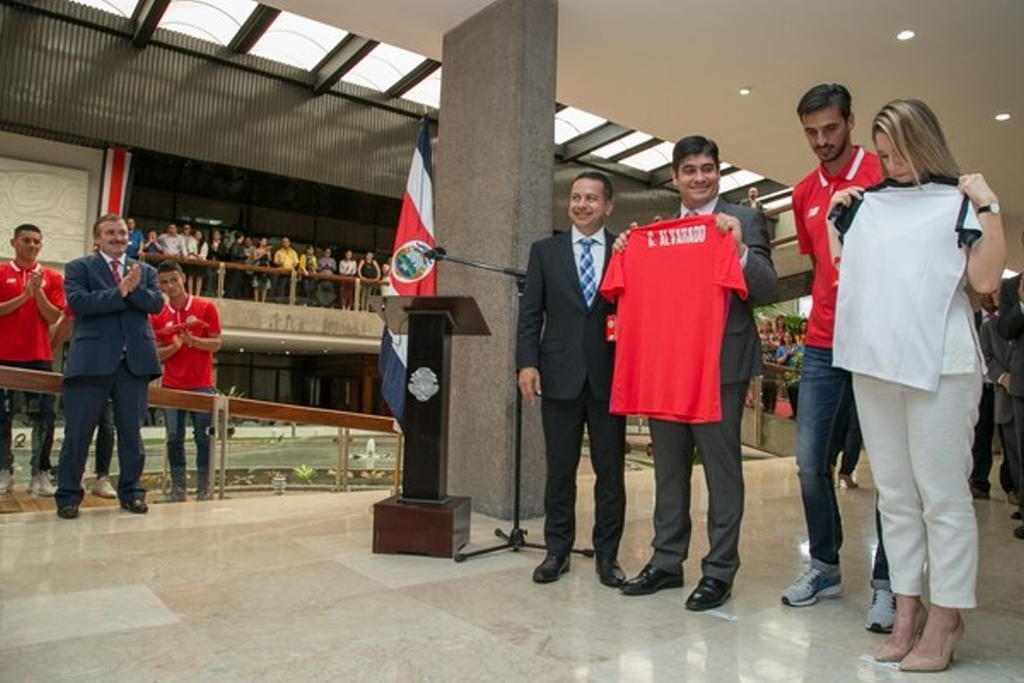 On Monday, during a visit by the Costa Rican national team to Casa Presidencial, the jersey of the National Team given to the first lady was blank.

While the jersey given to the president had “Alvarado”, the first lady’s had nothing. It was blank. No name. No number. Blank.

The faux pas by the Federación Costarricense de Fútbol (Costa Rican soccer federation), was quickly noted on the social media, criticizing the Fedefutbol for such clumsiness and “invisibilizing her identity”, in particular in sports where many women have left and continue to leave their mark.

The Fedefutbol has not commented. 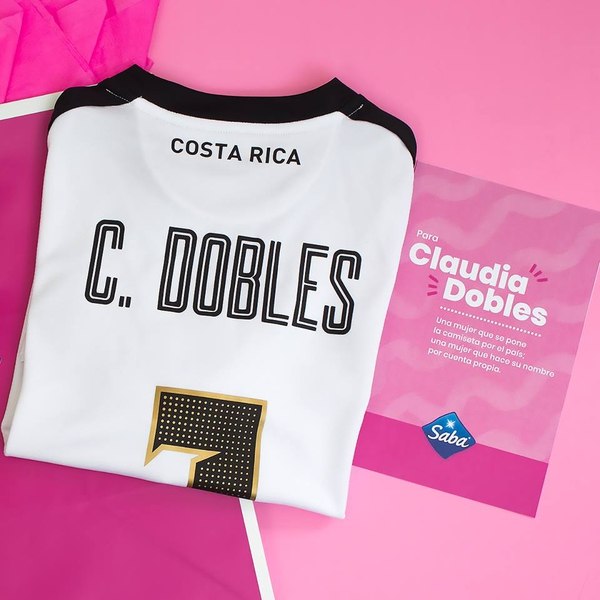 Taking advantage of the bad judgment by the Fedefutbol, Saba, the brand of feminine napkins, did what the Fedefutbol never did, was present the first lady a jersey with the name on it. This was announced by the brand, who in their Facebook page published a photo of the jersey with “C. Dobles”.

Costa Ricans take a lot of pride in sports and games....
Read more

(QCOSTARICA) More than 61 countries around the world set their sights...
Read more

Employers begin to pay Christmas bonuses for 2020: The have until December 20

QCOSTARICA - It is December, also known as the 13th month, the month when all salaried employees in Costa Rica, including employees of international...
Read more
Cine (Movies)

QMAGAZINE - The fever for Wonder Woman begins to heat up in Costa Rica. Since Wednesday, November 11, Costa Rican cinemas began the pre-sale...
National

QCOSTARICA - Can Costa Rica come out from the current economic crisis without the help of the International Monetary Fund (IMF)? President Carlos Alvarado doesn't...
Politics

QCOSTARICA - The government of Carlos Alvarado has no intention of entering into the discussion about the regulation of the provision of private paid...
Business

QCOSTARICA - The Mexican company, Grupo Lala, announced this Tuesday, December 1, the definitive closure of its operations in Costa Rica as of next...