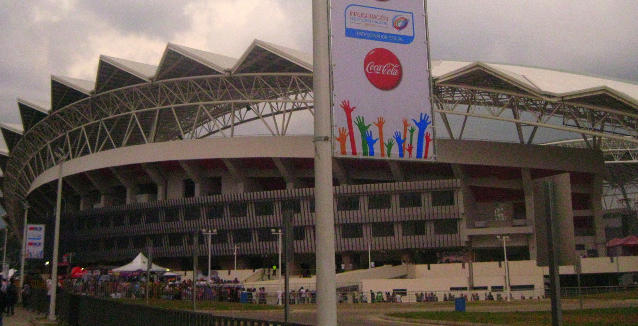 (Bloomberg) Costa Rica and China are discussing establishing an economic zone in the country as an export platform for Chinese companies, Trade Minister Anabel Gonzalez said.

Costa Rica and China Development Bank are developing a feasibility study for the “Special Chinese Economic Zone,” Gonzalez, a candidate to succeed Pascal Lamy as director-general of the World Trade Organization, said in an interview in Beijing today.

“We’d like to see more Chinese investment in Costa Rica,” said Gonzalez, 49. “We think there are, of course, great Chinese companies out there that could benefit from Costa Rica’s strong value proposition in the area of investment and very strong human resources, strategic location, a very good business environment and a strong transportation network to export to the Americas.”

Chinese companies will invest as much as $2 trillion overseas in the decade through 2020, a report by New York-based Rhodium Group estimated last year. So far China’s investment in Costa Rica has been “relatively small,” Gonzalez said.

Gonzalez said the time is right for the next head of the WTO to come from a developing nation and that she would work to help developing nations in Africa and elsewhere that aren’t integrated into the global economy.

“I would like to work very closely with these countries to make sure that the WTO can support inclusive growth for all members,” Gonzalez said.

She also said “there’s a need to revitalize the organization, in particular its negotiating function.”