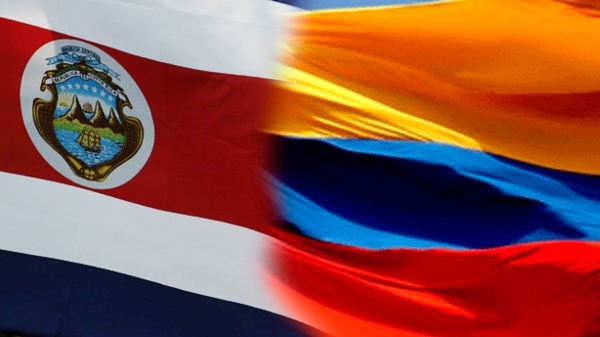 In her final days of her administration, Presidenta Laura Chinchilla, signed the free trade agreement (FTA) with Colombia, the last step in Costa Rica’s integtration into the Pacific Alliance bloc. 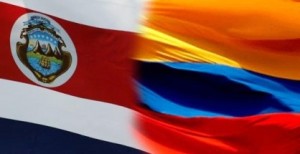 The Pacific Alliance (Spanish: Alianza del Pacífico) is the Latin American trade bloc whose current member states are Chile, Colombia, Mexico, and Peru; all countries that border the Pacific Ocean.

Costa Rica began the process of joining the Alliance on 10 February 2014. The organization’s goals include free trade and economic integration among the member states, as well as a visa-free travel area and common diplomatic representation.

Under the free trade deal,  70% of the products traded in the form of free trade when the agreement enters into force, while another 26% of the products will have their tariffs and taxes eliminated between three and 15 years. The remaining 4% that includes items like oils, some milk and meat products, beers, chewing gum and some plastics are excluded from the free trade.

The Chinchilla administration was aggressive in the pursuit of finalizing a free trade deal with the South American country, which will boost trade of almost US$400 million dollars in 2013.

Chinchilla leaves office on Thursday (May 8), handing over the presidential chair to Luis Guillermo Solís of the Partido Accion Cuiadana (PAC), ending decades of alternate ruling in the country by the Partido Liberación Nacional (PLN), Chinchilla’s party and the Partido Unidad Social Crisitana (PUSC).

QCOSTARICA - With the intention of protecting minors, a...
Central America