South AmericaColombia
By Rico
6 May 2014 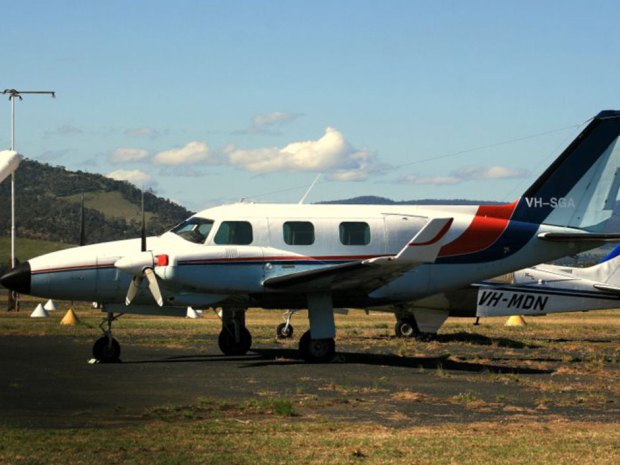 TODAY COLOMBIA –  Authorities said Monday they have located a Canadian-registered aircraft that crashed high in the Andes in northeast Colombia. Two people aboard, both Canadians, were killed. 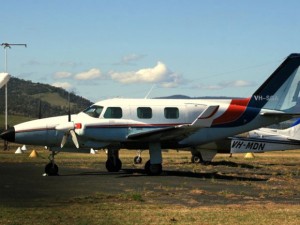 Rescue workers struggled over the weekend to reach the twin-engine Piper PA-31 Navajo because of poor visibility at the remote, high-altitude site where it crashed on Saturday.

It’s not clear what led to the accident involving the plane, whose registry matches one belonging to Regina, Saskatchewan-based Oracle Geoscience International, which provides aerial survey services to the mining industry.

Civil aviation authority spokesman Uriel Bedoya Correa identified the victims as Peter Moore, a co-founder of the company, and Ribeiro Neville, who was registered as the plane’s pilot.

QCOSTARICA - The numbers are bouncing back in terms...
People