Christmas in August? Some stores are already selling seasonal items 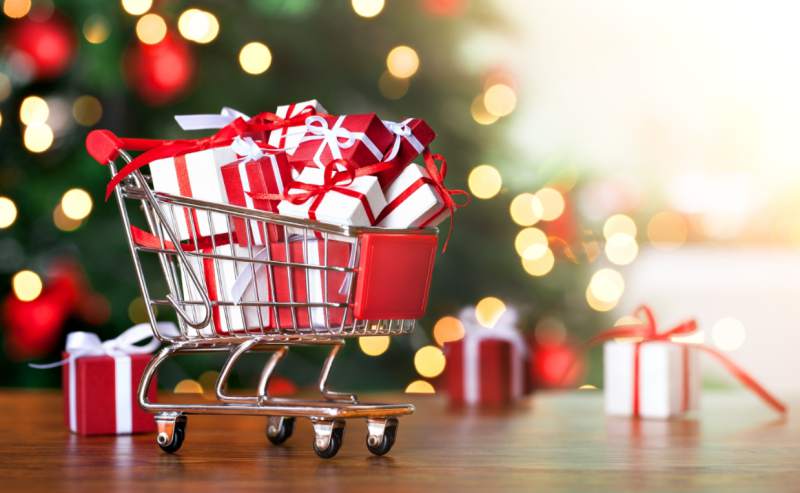 And each year the comments are varied: from those surprised, to those who are happy to know that December is not that far away.

The reason why Christmas comes early in Costa Rica and many parts of the region is simple, shipments of Christmas products arrive early, leaving supplies to concentrate on their bigger markets, such as the United States.

Given this early delivery, many retailers such as Pricesmart and Ekono, prefer to stock their shelves than keep the goods in warehouse storage.

Another reason is the lay-away that some retailers offer, allowing their customers to get a head start on saving up (paying into) their Christmas shopping.

Salomé Zúñiga, Ekono’s marketing manager, explains that from September 1 on, customers “can already find some Christmas items in our stores and they will be entering gradually.”

At Pricesmart, the store shelves are already stocked with Christmas items.

Jose Mario Rodríguez, Marketing Manager of Almacenes El Rey, reported that the chain already has a supply of products for Christmas. The same at Universal and Aliss, who will be focusing on the Día del Niño (Children’s Day) in Costa Rica on September 9.

Meanwhile, retailers such as Monge and supermarket chain AutoMercado, though Christmas items are in the stores, their promotion will start after Independence Day, September 15.

Whatever the case, Christmas 2021 will be more expensive for consumers as wholesalers and retailers pass on the increase in costs in international transport, including container costs and delays due to saturation in shipping companies, all having an impact on prices and assortments for the Christmas season.

“The large and sustained increase in the cost of international maritime freight is directly impacting the cost of merchandise; which in turn will increase the cost of living for Costa Ricans,” warns the CCCR.

The beauty of Christmas in Costa Rica

QCOSTARICA (Revista Summa) Despite everything that happened in 2020,...
Panama