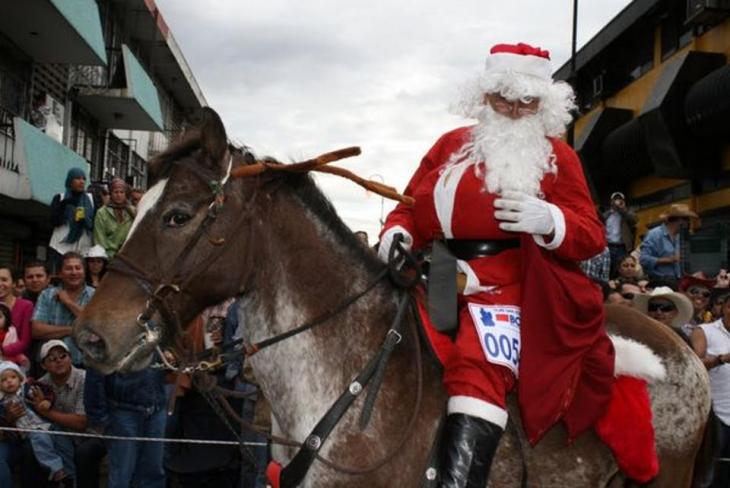 COSTA RICA EXTRA – The capital city will kick off the Christmas 2016 season on Friday, December 2 with a series of free holiday events for the entire family. The 2016 Christmas in San Jose kicks off at the newly renovated Plaza de la Cultura, that includes the lighting of the Capital ceremony, an activity organized by the Municipality of San Jose and sponsored by the private telecom, Movistar.

The event will follow with a concert of the Youth Symphony Orchestra.

Among the other activities this month are:

The BIG events are:

The TOPE is not all about horses 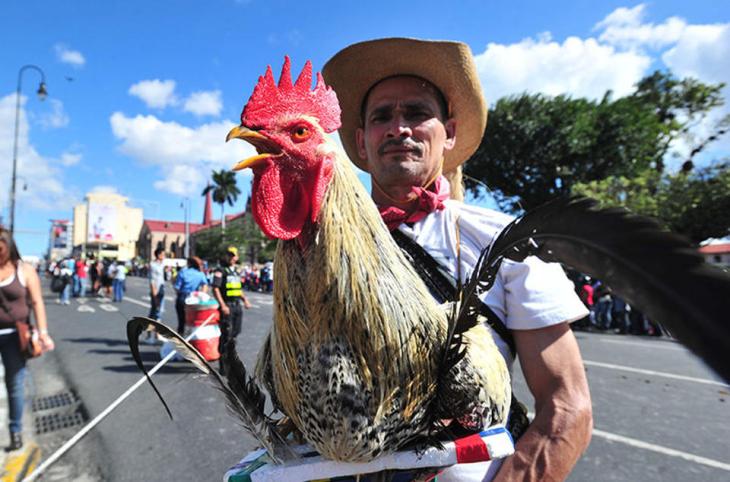 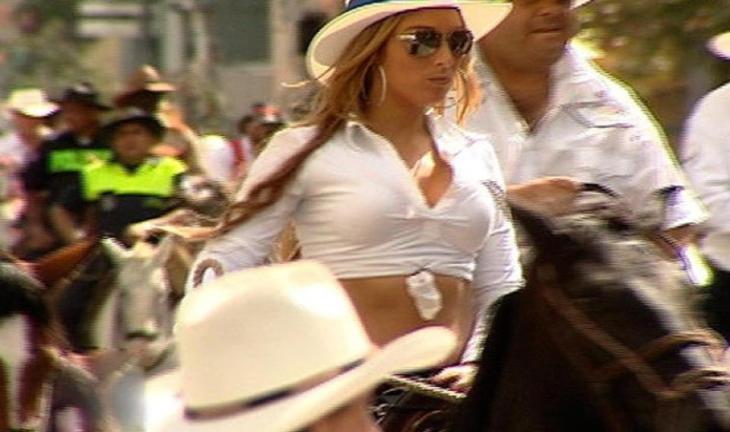 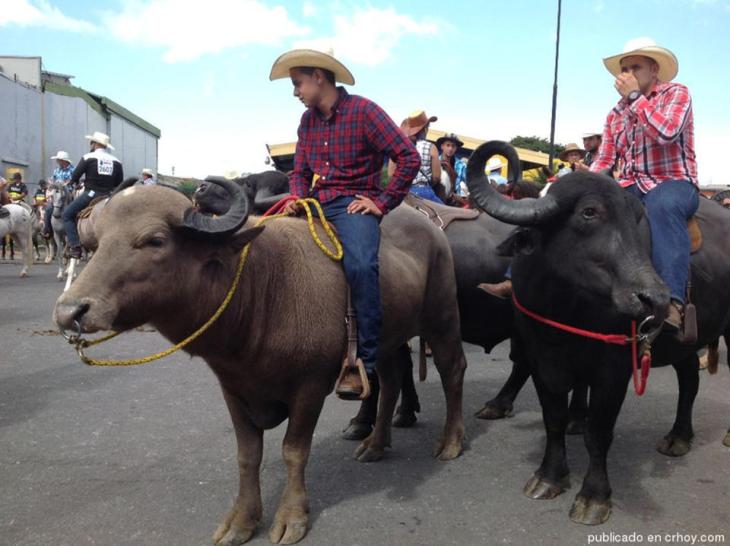 1. Why they put CARNEVAL after the TOPE still stumps me. Although the crews have in the past done a great job of cleaning up the horse sh*t, the miss a few and then there is the crap (litter) by the people.

2. In the past, the TOPE and CARNEVAL started on the west side, by La Sabana part and moved easterly along Paseo Colon and Avenida Segunda to the Plaza de la Democracia. In the last couple of years, as it will this year, the movement is in the opposite direction, starting on the east side of San Jose and moving west. Really confusing for us in Costa Rica for many years.

3. The Festival de la Luz is a “can’t miss” event, especially if this is your first time in San Jose or Costa Rica. Although it is televised, nothing beats the being on the scene. Two important things, plan out your POV (point-of-view) and arrive early to get a good spot; and two, plan out your escape. If you don’t you will understand my choice of the word escape.

4. The fireworks for the Festival de la Luz are on time. Don’t miss it, it is spectacular. But, it is loud. Last year the majority of the fireworks were fire from La Sabana park. If you have sensitive hearing, choose another location or have something to cover your years, headphones are great. I mean it, they are loud!

5. For most events there are going to be a lot, and I mean, a lot of people. And a great pickings for pickpockets and purse snatching among other petty crimes. Don’t be a victim. Don’t bring valuables. Carry only the cash you plan to spend. For women, wearing anti-groping gear is recommended. This comes from women I know who have had the undesirable experience.

6. Though drinking in public spaces is not permitted, it is tolerated. Having said, don’t.

7. If you are taking public transit to and from any of the events, keep in mind that buses don’t run after a certain time. Plan out your return.

Please use the comments section below or post to our official Facebook page to share your experiences and recommendations for happy and safe holiday season in San Jose.

QCOSTARICA - After a year of no work, engineers, technicians, producers,...
Read more