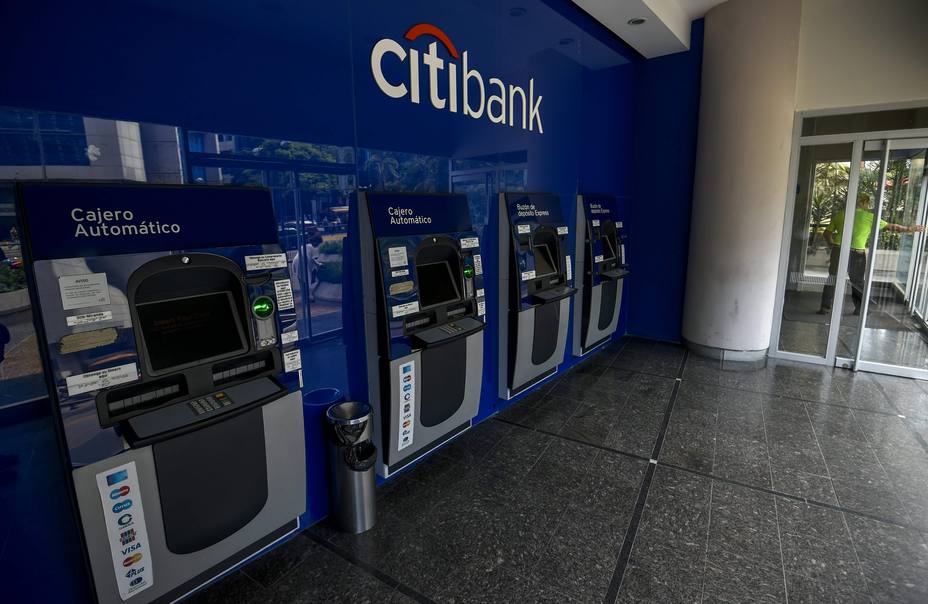 Following risk assessment, US bank Citibank confirmed the closure of some accounts of Venezuelan customers in the United States.

In a communiqué sent to media outlets, the financial institution claimed: “Following a periodic risk assessment of Venezuelan clients, Citibank NA decided to stop banking services for some accounts in the US.”

The document also reads that Citibank’s representatives make clear they will continue with the financial relationship with Venezuelans as has been the case for almost one century. “This decision does not mean less commitment with Venezuela, a country we have served for some 100 years.”

During a compulsory radio and TV broadcast, President Nicolás Maduro termed a “financial blockade” the bank’s move. In this connection, Citibank claimed they hoped to resolve any doubts with the Executive through dialogue.

More on Venezuela at TodayVenezuela.com