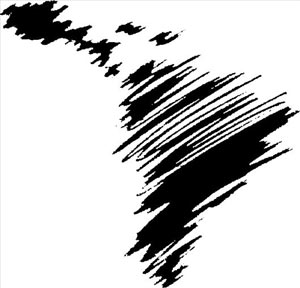 (Prensa Latina) Representatives from Latin American social movements condemned today the harmful effects of free trade agreements in the region and pointed out the remains of the right-wing neo-liberal policies in the area.

On behalf of the Civic Council of Popular and Indigenous Organizations of Honduras (COPINH), representative Tomas Gomez condemned the concessions made and the indigenous territories handed to US and European multinationals.

Gomez said that 35 percent of Honduran territory is in such companies’ hands, mainly in those devoted to mining and energy industry.

“Honduran indigenous community currently fights more than 50 projects of concession passed without the awareness or consent of the civil society or rural people”, said Gomez.

Paola Estrada, representative from the secretariat of the social movements of the Bolivarian Alliance for the Peoples of our America, denounced the spread of imperialism and the policies of a conservative counteroffensive strategy in the region.

In this regard, she mentioned as a clear example that the Government of Venezuela has been besieged for more than a year and referred also to the harsh repression to which left-wing social movements in all countries in general are subjected.

These statements were told to the press in view of the Hemispheric Meeting for the 10th anniversary of the defeat of the Free Trade Area of the Americas (FTAA), to be held in Havana from November 20 to 22.