Clinica Biblica Starts Construction On Expansion In The GAM

(QCOSTARICA) The Clinica Biblica, the largest and most complete private hospital of Costa Rica, has begun with its expansion plan with three new hospitals to be built in Santa Ana, Heredia and Curridabat, to strengthen the services offered, mainly in the Greater Metropolitan Area (GAM).

The development of this expansion project is estimated to be complete in six years, with the first in Santa Ana, a facility of approximately 15,000 square metres (162,000 square feet), to be located in Pozos de Santa Ana (at the Santa Ana intersection on the Ruta 27), on land it purchased in 2013.

The new facility will include emergency services, imaging, laboratory and offices. It will also provide ancillary services to support specific projects in each area, such as aimed at seniors and the elderly, said Jorge Cortes, Medical Director.

The Santa Ana project is estimate at US$19 milion dollars, the other two between US$15 and US$20 million each.

The Santa Ana Clinica Biblica will be the third private hospital spurred urban growth and purchasing power on the west side of the capital city, in addition to the CIMA Hospital, in Escazu since 1994, and Lindora Medical Center, in Santa Ana, since February this year.

The Clinica Biblica was founded in 1929, its mission focused on the comprehensive health of each one of its clients and, since then, has remained constantly growing and improving the quality of its services and infrastructure.

Today, the Clinica Biblica, located in the heart of San Jose (several hundred metres south of the Parque Central) boasts a US$50-million infrastructure (including a new US$35-million hospital building) for 200 physicians who specialize in cardiology, cosmetic and reconstructive surgery, ophthalmology, orthopaedic, and preventive medicine. 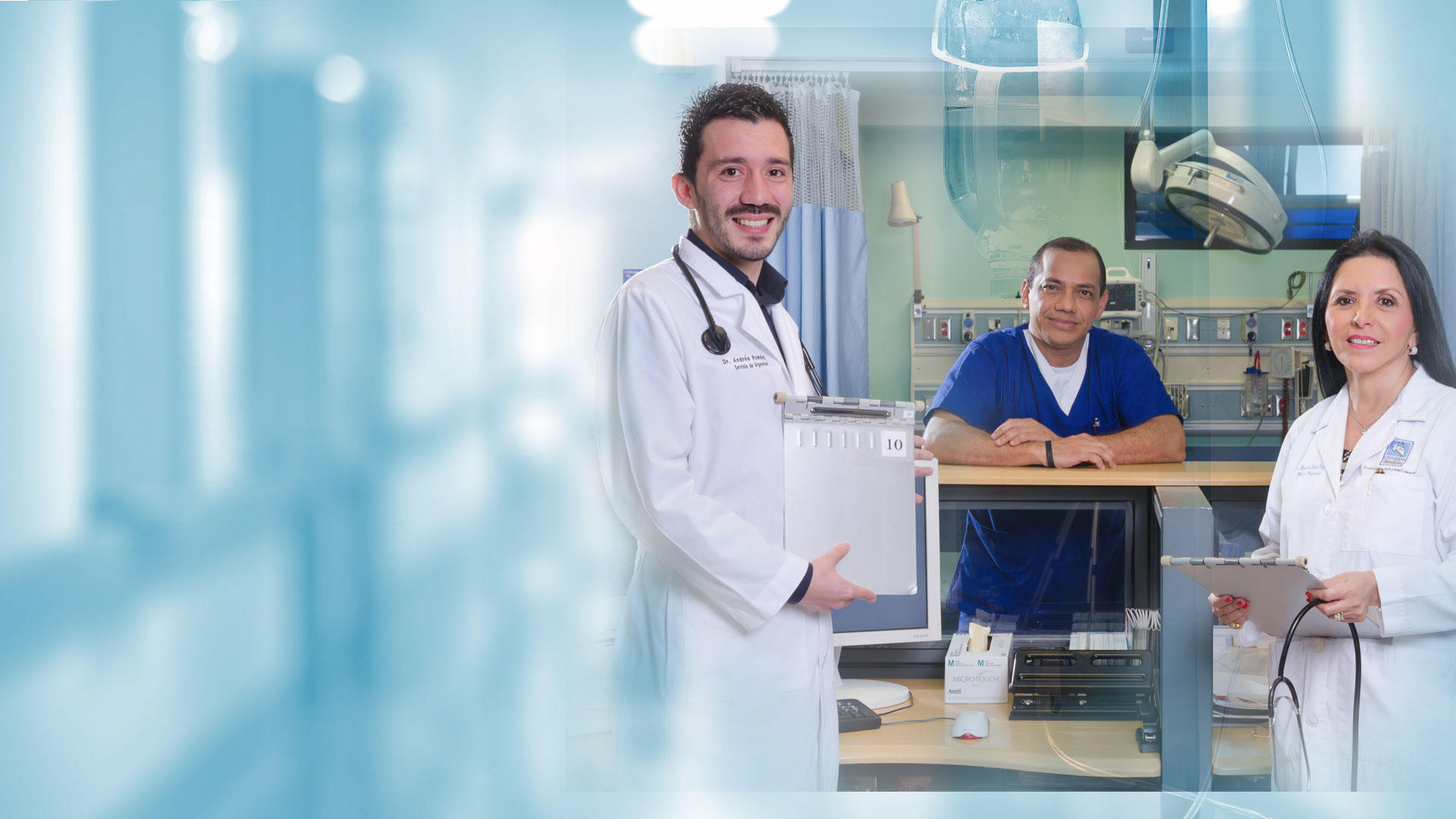 Many of the physicians at the Clinica Biblica are bilingual and U.S. or European trained. More than 20 percent of Clinica Biblica’s patients are international travelers, who can expect to save as much as 70% on surgical cost compared to prices in the United States or Canada.

QCOSTARICA - Those who need a COVID-19 PCR test can now...
Read more

In order to strengthen the safety of its patients, the private...
Read more