Tires No Covered For Car Rental in Costa Rica 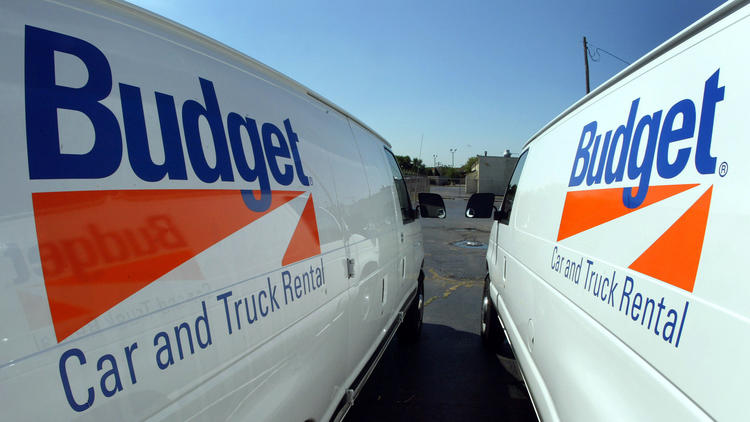 (QCOSTARICA) This story is one too familiar story of tourists getting ripped off by rental car agencies in Costa Rica, charged for damage that was or wasn’t included in the additional insurance policy or did or didn’t actually happen.

In most of the cases, in a car rental in Costa Rica, the insurance is the same or more than the cost of the rental. A US$49 a day rental can easily convert to US$119 or more a day, depending on the amount (level) of insurance coverage. And full coverage and its heavy premium doesn’t mean it covers everything.

And then there.s the automatic dinging (charge) on your credit card for damage or repairs made after you returned the vehicle, never noted on the return inspection.

Renting a vehicle in Costa Rica is truly buyer beware.

Take a read of the story posted by Christopher Elliott of the Chicago Tribune.

From reader: “I rented a car from Budget in Costa Rica as part of a family vacation this summer. I happily accepted the total-damage waiver and its high price because I didn’t want any surprises or hassles when I returned the car.

I was assured by the agent when I rented the car that my coverage included all potential damages. Shame on me for not reading the fine print, because there is an exclusion for tire damage.

After returning home, I discovered an additional $379 charge on my credit card bill. I sent an email to Budget and was told that the charge was for damage to one of the tires, and that my request for credit was denied.

I appealed. (After all, who checks the treads of the tires when you rent a car?) And besides, the tire was performing normally throughout my weeklong trip. Budget stood by its decision.

I assume this is just another crafty attempt by a rental-car company to boost its profits. No average person would be expected to inspect all the treads of the tires, and replacing the tire certainly did not cost Budget $379. Can you help?

A: Budget’s coverage should have included the tires. But even if it didn’t — and you subsequently reviewed the terms of your loss-damage waiver and discovered that it did not — the company didn’t handle this correctly.

Here’s the wrong way: Wait until you’re back in the States, then charge your credit card. If I had a dollar for the number of times I’ve seen that, I could quit this advocacy thing and buy a Caribbean island. Ah, that would be the life.

Here’s the right way: When you return your car, a Budget representative does a walk-around and notes the damage to your tire. You fill out a damage claim, and everyone agrees that you owe money for the damages. Obviously, that didn’t happen.

I’ve talked with car-rental insiders about the damage-claim process, and I understand it’s not always possible to fully inspect every returned vehicle. If that doesn’t happen, the renter should be contacted as soon as possible, and the process shouldn’t include an automatic charge to your credit card.

The correspondence between you and Budget raises some red flags: Budget is charging you $379 for a damaged tire. That must have been some damage! I’m not a car guy, but I recall paying far less for my new tires in the States. I also note the absence of repair records and photos of the damage in your paper trail, which is problematic. You want some evidence of the shredded tire to substantiate the Budget bill.

Don’t get me wrong: If you damaged the tire and you agreed to assume responsibility for it, you should pay. But not like this.

I contacted Budget on your behalf. It noted that you would have been covered if you’d bought what it calls “Windshield Tire Coverage” at the time of your rental. That’s good to know. Budget contacted you and agreed to refund the extra charge in full “as a courtesy.”

Christopher Elliott is the ombudsman for National Geographic Traveler magazine and the author of “How to Be the World’s Smartest Traveler.”

Stay for free in Costa Rica (and 60 other countries), on this condition …

How about staying at hotels in Costa Rica which may have...
Read more

TODAY NICARAGUA – In the past week, a total...
Uruguay