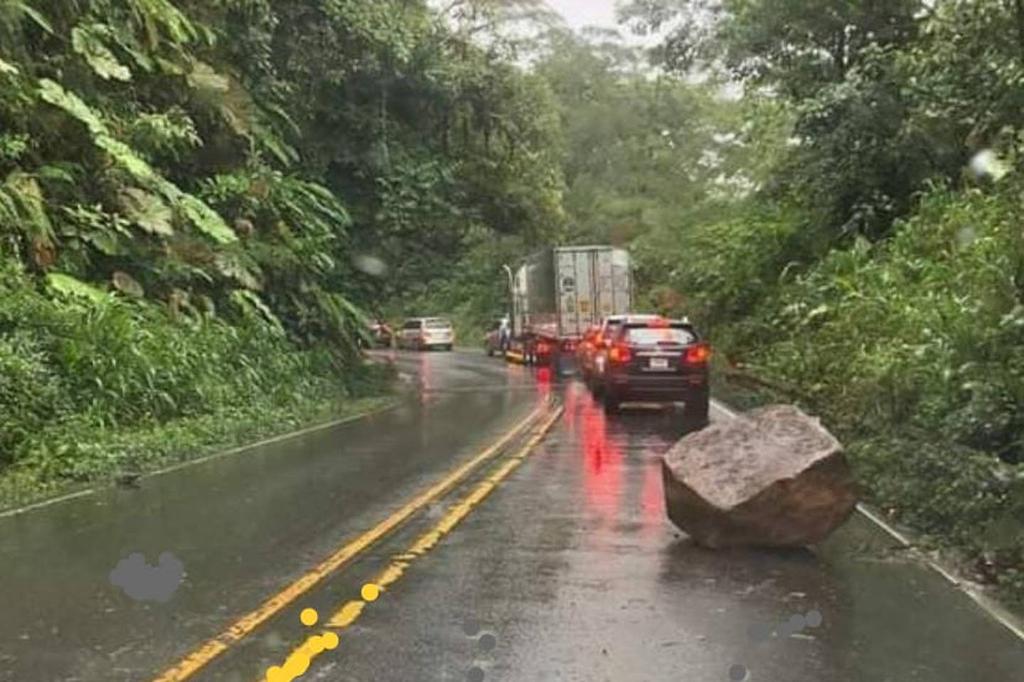 QCOSTARICA – Tropical wave number five and since this week has caused havoc in many Pacific coastal areas, the greater impact in the Central and South Pacific. In the Quepos sector, landslides, flooding, and communities stranded due to the collapse of makeshift bridges and without drinking water were reported.

For this, the Comisión Nacional de Emergencias (CNE) – National Emergency Commission, issued an orange alert throughout the Pacific coast as a result of heavy rains and the impact of the sixth tropical wave in the country.

The president of the CNE, Alejandro Picado, said that there are 90 isolated people in Tarrazú and more than 40 people transferred to shelters.

The downpours also caused more landslides on the Ruta 32, three on Wednesday, which connects San José with Limón, for which the road remains closed this morning.

This was confirmed by Alex Zamora, director of Emergencies and Disasters of the Ministry of Public Works and Transportation (MOPT).

The emergency committees remain active due to the saturation of the soil and the flooding of the rivers.