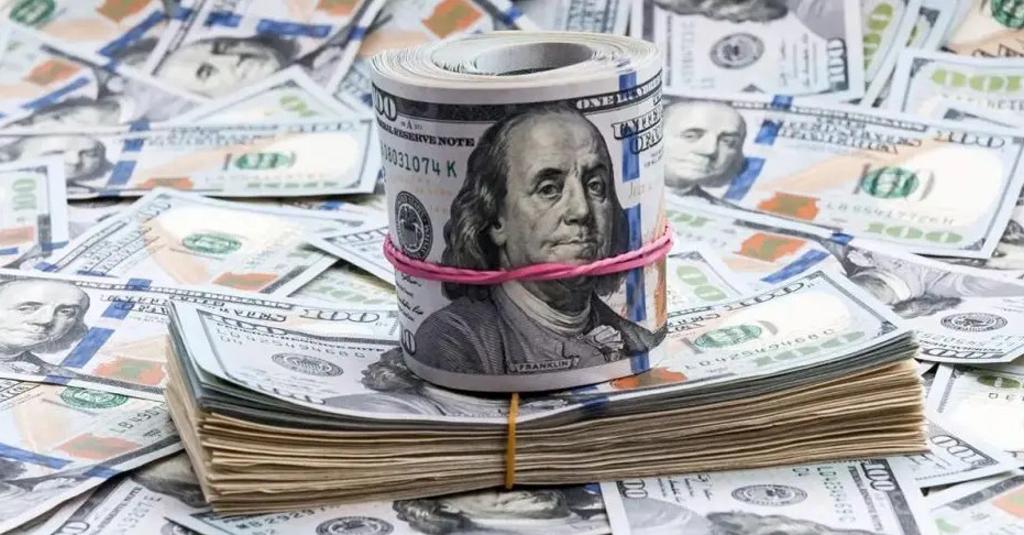 QCOSTARICA – A couple of days after the dollar exchange rate fell – due to major interventions by the Banco Central (Central Bank) the US dollar rose again today and at the close of the market, the reference rate was back at ¢690.36 for the sell.

At the commercial banks, both private and state, the sell for the US dollar was back up between ¢695 and ¢697, after dropping below ¢690 in the first days of the week.

This is an increase (in the reference rate) of just over ¢3.2 in relation to the start of the week.

At the end of last week, the exchange rate at the commercial banks reached ¢700 for the sell, which caused the Central Bank to intervene with more than US$70 million, with the aim of stabilizing the exchange rate and reducing the upward pressure as the demand for US dollars continues.

QCOSTARICA - The Government of Rodrigo Chaves has already...
Travel