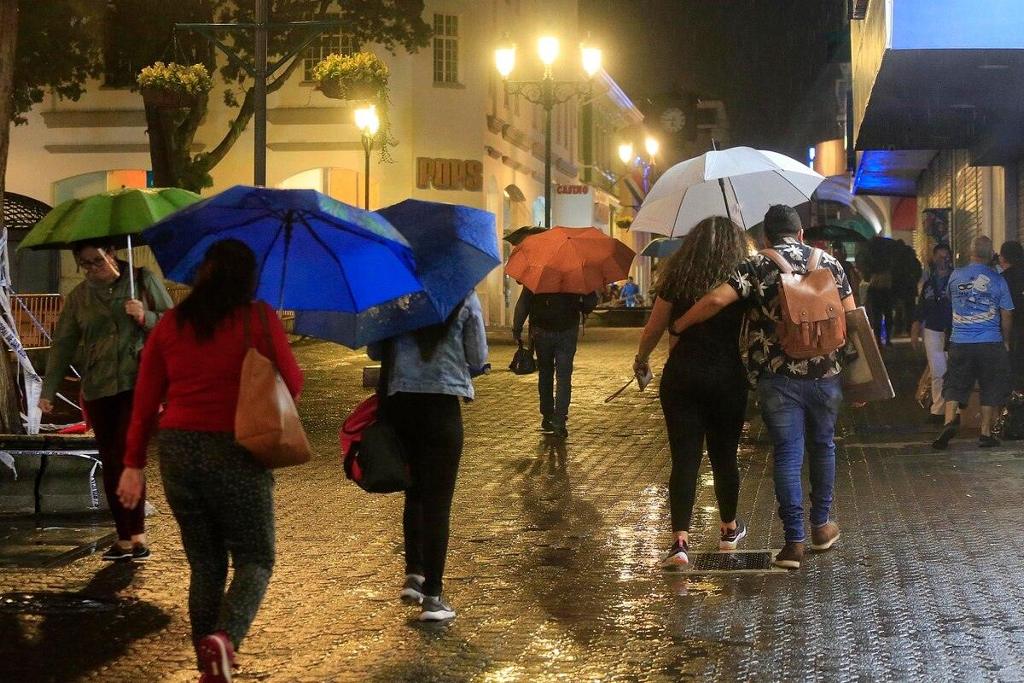 (QCOSTARICA) The National Emergency Commission (CNE) on Friday night raised the status of alerts in several regions of the country due to the arrival of tropical storm Marco, which could generate an increase in rainfall during the night and early morning.

The North and Central Pacific, as well as the Northern zone, went from yellow to orange alert. This is because on Friday afternoon several floods were reported, mainly in Paquera de Puntarenas and Santa Cruz de Guanacaste.

In addition, the alert status in the Central Valley and Cartago was raised from green to yellow, the area experiencing not only afternoon rains, but also through the night in some areas.

The CNE indicated that the Caribbean region was on a preventive green alert, but advised people living in areas prone to floods or landslides to remain vigilant.

The president of the CNE, Alexander Solís, announced that they are ready to take the necessary precautions in case of activating the emergency system and setting up shelters in the most affected areas.

Tropical depression number 14 that formed in the Caribbean on Thursday and that this Friday night became a tropical storm, generated 10 flood incidents in Upala, one in Bagaces and several landslides in Golfito.

This storm is located northeast of the coasts of Honduras and its associated bands are going to generate heavy downpours over the weekend in our country.

The phenomenon moves towards the northwest at an approximate speed of 20 km/h, and the accompanying winds have caused the intertropical convergence zone to create quite unstable atmospheric conditions in our country.

- Advertisement -
Paying the bills
Previous article“It is impossible to open a week, when the next will be uncertain”
Next articlePresident’s popularity drops in the polls