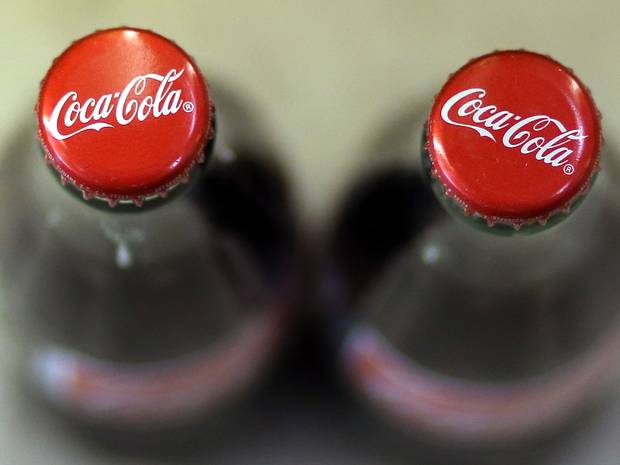 QCOSTARICA- It is not yet known to what extent the restructuring of the operations of Coca Cola worldwide will affect the company’s services in Costa Rica.

Gustavo Guillen, manager of Public Affairs and Communications for Central America, confirmed to La Nacion that in the coming week, the U.S. head office will inform on the how many jobs will be cut in the country and when.

“We do not know how many jobs will be affected because this information will be part of announcements that will occur next week,” Guillen said.

In Costa Rica, Coca Cola employs 180 at its offices in La Uruca,  that provide support to 31 countries in Latin America and the Caribbean.

“The profiles (of employees in the country) are upscale, all are professionals from presidents and vice-presidents of business units, in areas such as finance, economics and legal,” said the company spokesperson.

Coca Cola has been operating in Costa Rica since 1920.

FEMSA
Guillen confirmed that the changes will not affect the Coca Cola products bottler, Coca Cola FEMSA that began in Costa Rica May 2003, when it acquired 100% of the largest franchise of the Coca-Cola system in Latin America, PANAMCO.

Founded in Monterrey, Mexico, in 1890, FEMSA is the the largest public bottler of Coca-Cola products in the world, serving 314 million consumers, according to the FEMSA website.

Coca-Cola
Coca-Cola announced that it will be cutting between 1,600 and 1,800 jobs internationally in a bid to cut costs. The Atlanta-based beverage company said it had begun notifying workers in the US and some international locations on Thursday. Along with its flagship product Coca-Cola, the company also makes drinks including Sprite, Powerade and VitaminWater. According to FastSet, it has about 130,600 employees globally.

- Advertisement -
Paying the bills
Previous articleWhen Is A Soda Not A Soda??
Next articleCosta Rica Fuana in Wall Street

QCOSTARICA - In 2020, Costa Rica was the largest...
Indicators