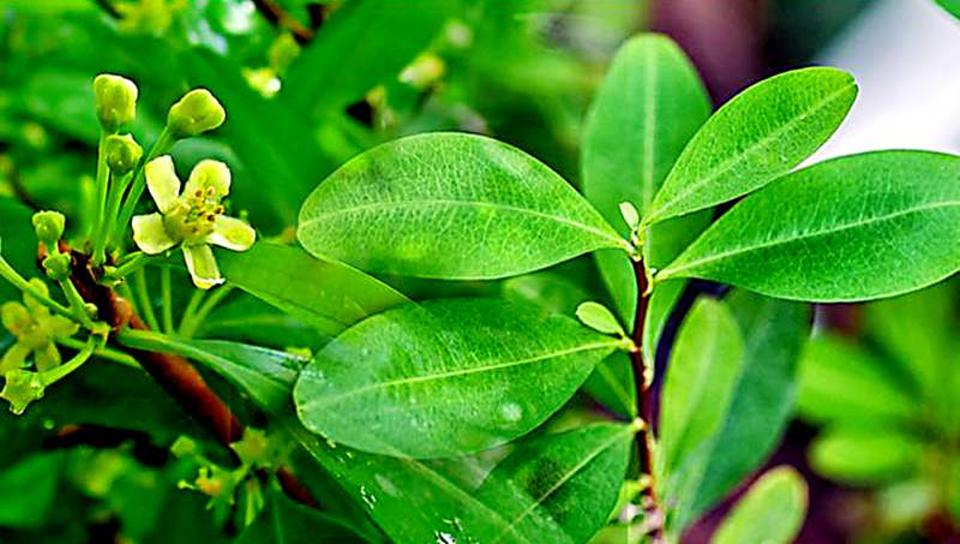 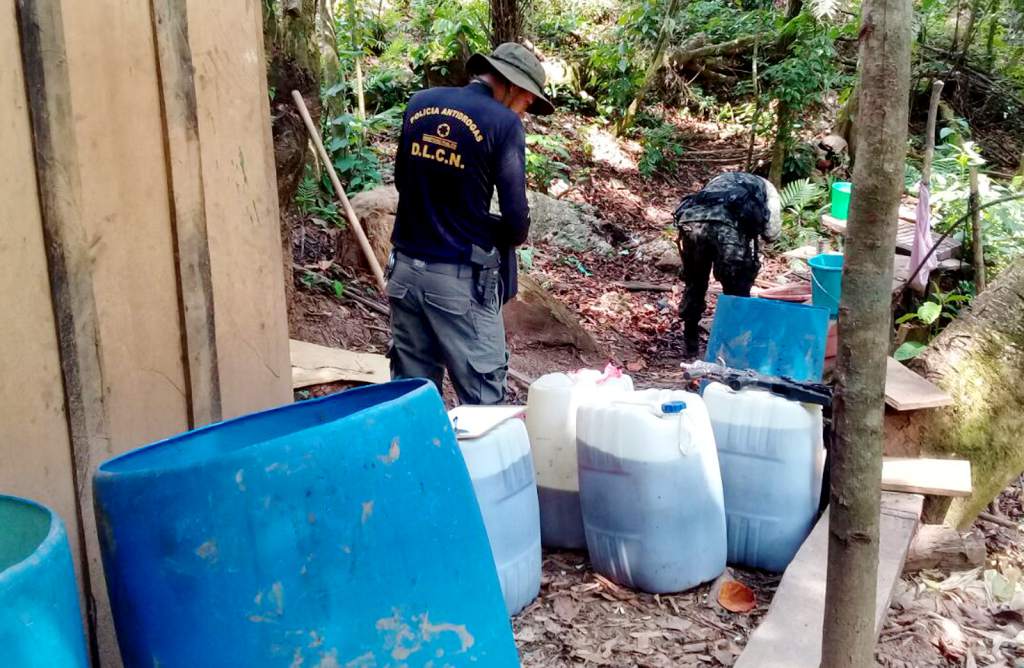 (Q24N) Insightcrime.org – Authorities have located coca plantations in Honduras, a sign that the Central American nation could be evolving from its traditional role as a transportation corridor to one that is also a drug producer.

DLCN officers said this was the first time coca plantations had been found in the country, and claimed the crops are likely part of an experiment by organized crime groups. 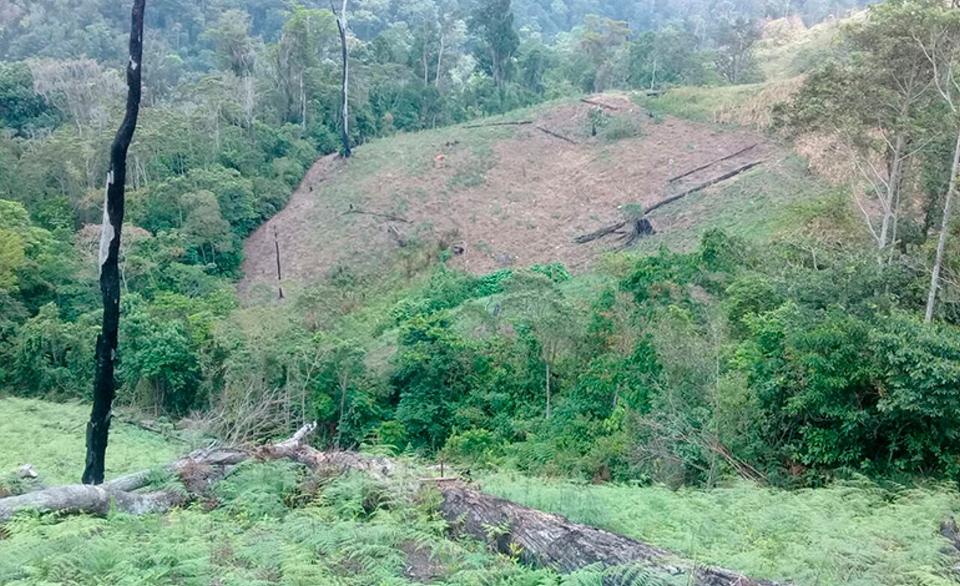 “We know [criminal groups] are experimenting because they are trying to analyze the optimal percentage of alkaloid necessary to produce cocaine,” a DLCN researcher said, according to La Prensa.

Authorities also found equipment that was allegedly used to process the coca leaves into the gooey paste that is the first part of the process in making cocaine, but they have yet to identify the owners of the plantations, which were found on communal land.

Early police reports, however, suggest the crops may be linked to organized crime groups from other countries. 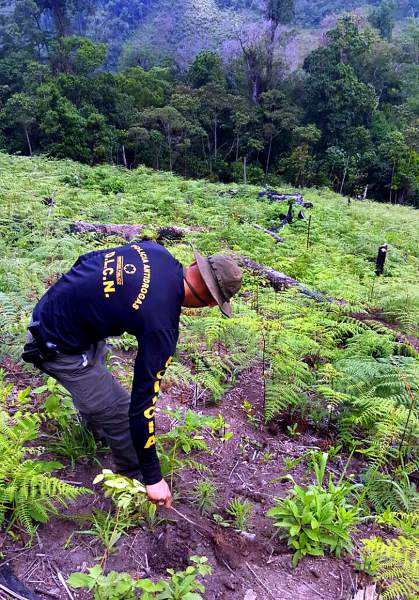 “We know the Colombians work to refine cocaine here in Honduras. But we are also investigating Guatemalans, who allegedly took part in these activities as well,” the DLCN researcher told La Prensa.

While authorities have touted the seizure as the first coca bust in the country, according to other reports, the plant has already been spotted in other parts of the country, including the provinces of Copán, Colón, Comayagua and Yoro, as well as other parts of Olancho. In the department of Copán, coca plants were allegedly discovered inside properties belonging to the Valle Valle criminal organization, according to La Tribuna.

But the most recent operation in Olancho appears to be the largest single discovery in the country’s history.

The discovery comes less than two weeks after authorities busted a drug laboratory in the same area, allegedly surrounded by coca and marijuana plants. And on May 24, police forces found another drug lab in the province of Santa Bárbara.

While authorities have not revealed the type of illegal substances the most recently discovered lab was designed to produce, the fact that it contained chemicals allegedly used to process the leaves could indicate that it was used to refine cocaine.

The discovery of coca plantations and drug laboratories in Honduras could be a sign that the country’s role in the region’s drug trade is changing.

Honduras has historically been a transit corridor for drugs traveling north from South America to Mexico and the United States. The US State Department estimated that in 2012 up to 79 percent of all drug smuggling flights from South America passed through Honduras, and the 2016 International Narcotics Control Strategy Report (INCSR) stated that the vast majority of the large amount of cocaine smuggled into Honduras reaches the country via maritime routes.

The potential presence of vast coca plantations inside the country could further complicate the position of Honduras in the drug trade chain. If coca crops were to spread, local organized crime groups in Honduras could seek to expand from simply acting as transporters into managing drug production as well — a new criminal activity for them that would be far more lucrative.

A foreign counter-drug official speaking on condition of anonymity told InSight Crime that foreign drug trafficking organizations have been carrying out similar experiments with coca plantations elsewhere in the region, most notably in Chiapas, Mexico. The official added that Colombians were known to be operating in Honduras.

It remains to be seen, however, whether the experiments prompt further plantations and just how such a development could transform criminal dynamics in Honduras and possibly the region.

QCOSTARICA - According to the United States National Hurricane...
Judicial